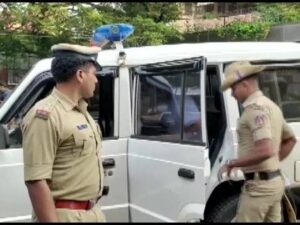 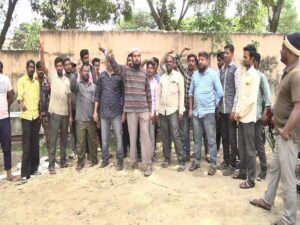 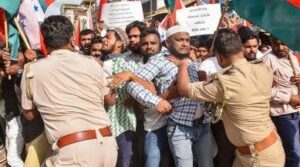 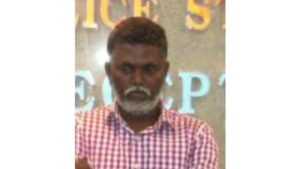 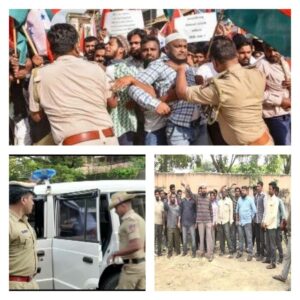 s many as 90 PFI and SDPI members have been detained in a major crackdown by the state police across the state.

In the special 8 hours of operations carried across the state from 3 am to 11 am,as many as 90 people have been detained under preventive custody,who could disturb public order,Alok Kumar,Additional Director General of Police , ( Law and Order),said .

According to him preventive steps were taken based on the inputs from NIA and field level inputs from the local police .

The detainees were produced before the Tahsildar and asked to furnish two bonds and an undertaking to desist him from participating in any form of violent protest .

Ruling out the raids on Popular Front of India activists,Chief Minister Basavaraj Bommai said it was only preventive measures taken by the police through the Tahsildar.

Talking to reporters here on Tuesday, he said Police have to take certain preventive measures based on inputs.The same has been done the police of Karnataka and of other states.

I did not have the numbers of persons arrested so far.I will collect details and share with the media”.

Meanwhile the city police investigating the KG Hali case related to PFI contemplating invoking UAPA charges based on the outcome of the probe.The police is also planning to handover the case to NIA for further investigations.