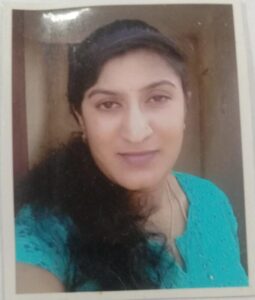 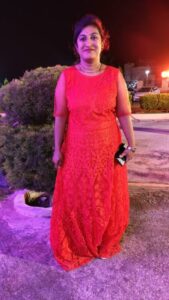 22-year-old woman scooter rider was killed when a speeding private bus knocked her down in RMC Yard on Tuesday morning.

The deceased Vinutha,resident of Laggere was accountant at a private firm in Nelamangala.She was on her way to work and stopped the scooter on roadside to attend a call .

A speeding bus knocked her down and she sustained severe injuries as the front wheel run over on her.The driver soon abandoned the bus and fled .

The Yeshwanthpur Traffic police rushed to the spot and called the ambulance to shift her to the hospital but by then it was too late.The doctor at the hospital declared her as brought dead.

The Yeshwanthpur traffic police have registered a case and are investigating and a massive hunt is on to nab the driver said a senior officer.