Home / City News / Property of BBMP and BDA must be used for the public service: CM Basavaraj Bommai 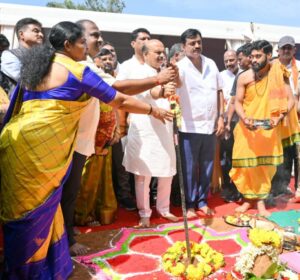 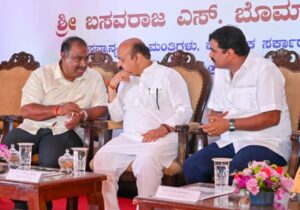 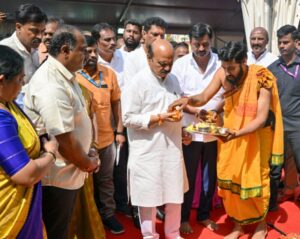 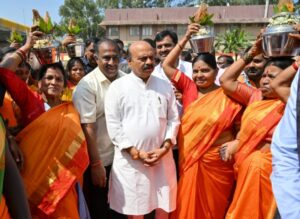 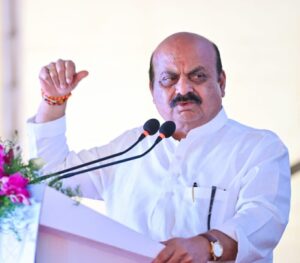 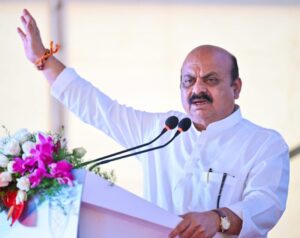 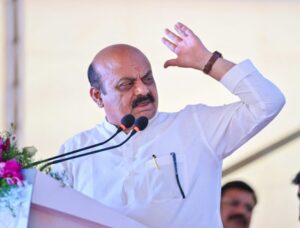 he property of BBMP and BDA must be utilised for the public services.The government’s assets like the commercial complexes must not only be reserved for the commercial activities but also be used as government offices and for other citizen services,said Chief Minister Basavaraj Bommai.

Speaking after performing the Bhumi puja for the new commercial complex being constructed on behalf of KRIDL in Bommanahalli Assembly constituency here on Monday,he said Bengaluru is growing on all the four sides and for which additional numbers of the staff,engineers and joint commissioners.

But they are unable to work from their head office owing to lack of space.Although the government spend money on the construction of the offices every year but still it was not sufficient.

Decision on building a similar type of commercial complexes in other parts of the State will be taken soon.

A similar project has been taken up in Vijayapura and Mangaluru.The KRIDL,a government subsidiary must take up the construction of the buildings in district headquarters.

Nine storey building is being constructed at a cost of Rs.91 crore and it was very needed for the people of this region.The private property will be handed over to private people.Building such structure in private participation will not fetch Revenue to the government.

12 high density roads to be constructed

He said Bengaluru is growing in a big way and large number of people are coming here daily.Even foreigners also visit Bengaluru just like Delhi and over 5000 new vehicles are registered daily. For a population of 1.30 crore there are 1.56 crore vehicles.

Density of traffic is quite common in all international cities and the government has taken several measures to deal with this problem.

A sum of Rs.280 crore has been released to build 11 high density roads and these will connect to Bengaluru from other important cities.

This project has been under the Nagarotthan scheme.Under various schemes, Rs.800 crore has been granted for the development of Bengaluru.

Bommai said a Special Commissioner has been appointed for traffic management and the new offices of special transport commissioner and new traffic police stations will be established.

The police commissioner of Bengaluru has been asked to take a call on the opening of new traffic police stations where the density of traffic is more.

Under Nirbhaya scheme,7500 intelligence cameras are installed and non-stop vehicle movement.A master plan is being prepared to deal with traffic density.

The CM lauded Bommanahalli MLA Satish Reddy who is a popular elected representative. He is solving problems of local people.

A eighty bed hospital is being constructed in the constituency.