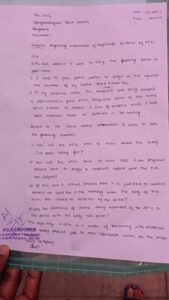 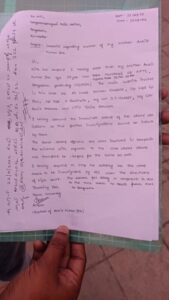 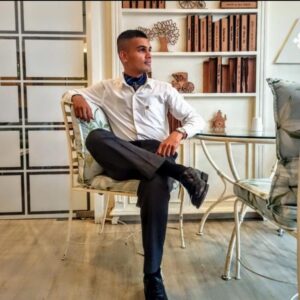 he Gangammangudi police have registered a murder case against wing commander and group of captain among the six Indian Airforce Officers for the suspicious death of a 27-year-old former AFTC trainee found dead at Air Force Technical college .

Senior officer told reporters,Ankit Kumar Jha,a former AFTC trainee who had been discharged from service following a court of inquiry, was found dead in an unoccupied hostel room at the AFTC on September 21.

The AFTC officials have been accused of murder and tampering with evidence.

The victim was terminated from the college due to inappropriate behavior after the court of inquiry on the fateful day.

After the formalities , he was escorted by the guard to pack his bag from the room where he was staying. While the guard accompanied him had gone to use the washroom,Ankith escaped and later found hanging at the campus.

The police recovered a suicide note written by him and it has been sent to question document section to ascertain the authenticity of the death note.

The police are also awaiting Post-mortem report while questioning the staff an recording the statement for the further course of action.

Meanwhile Aman Jha, the complainant and the brother of Ankith, a naval officer , alleged the IAF officers for tampering the evidence and demanded CBI probe .