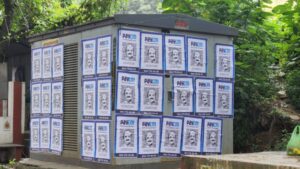 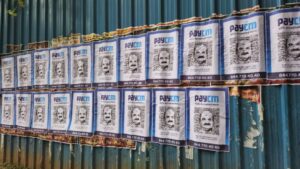 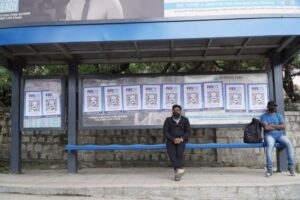 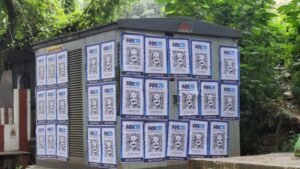 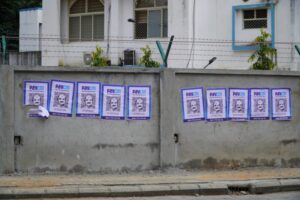 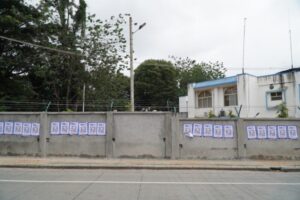 Officers concerned have been asked to file a case and identify those behind this campaign.

Replying to a question on the Congress Party behind this campaign,the CM said this is a systematic campaign not only to tarnish the State’s image but also of his image.

Instructions have been given to the authorities concerned to immediately book a case.Even we know how to do such baseless campaigns on social media.But people knew it was a big lie.There is no value for it.

The government will make efforts to put an end to any attempts made to tarnish the image of Karnataka.