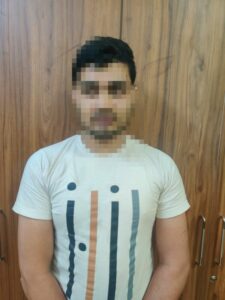 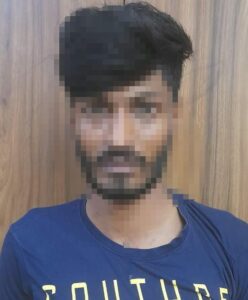 28-year-old electrician was stabbed to death by his friend turned foe over a trivial row in Anepalya in Ashok Nagar police station limits on Friday night .

The accused has been identified as,Khasim.

Senior officer told reporters,The deceased has been identified as Syed Irfan,was returning home by walk when he confronted the accused Khasim, who was friend of Irfan and later had a differences over a trivial row .

Heated argument ensued between the duo following which Khasim stabbed Irfan with a knife on his thigh and escaped.

The profusely bleeding Irfan was rushed to near-by hospital where he succumbed due to excessive bleeding .

The Ashok Nagar police swung into action and arrested Khasim charging him under murder.The police taken Khasim into custody to question him to ascertain the exact reason for the murder.