Atleast eight was injured in an two separate explosion followed by fire due to suspected LPG Cylinder leakage in Chandra Layout and attiguppe on Monday.

The injured persons who are undergoing treatment 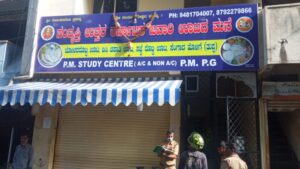 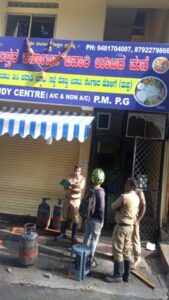 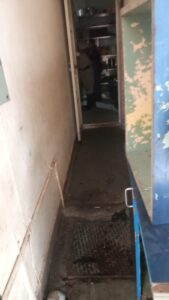 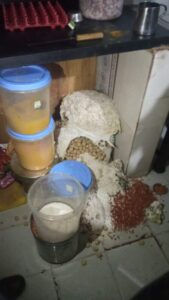 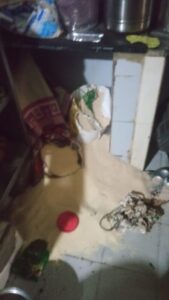 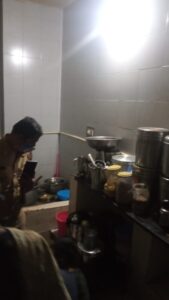 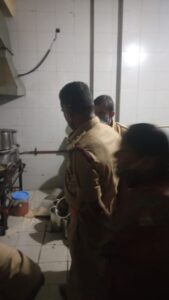 Residents in and around Ganapathi circle and Attiguppe were shocked to the sound of an explosion followed by fire in the hotel.

They rushed out to see Mahesh engulfed in the fire running out and crying for help.

The injured Mahesh was rushed to Victoria hospital while Chandra layout police reached the spot and inspected the hotel.

Preliminary investigations revealed that the accident took place at around 7 am.The hotel employees had finished work the previous night and shut down the hotel at around 10 pm.

However the gas leaked and since there was no space to go out accumulated in the kitchen.On Monday Mahesh came for the work and tried to lit the stove,leading to the mishap,the police said .

Meanwhile in the evening another cylinder blast took place in Chandra Layout limits.

Fire incidence reported at attiguppe,Chandra layout at 08.45 pm. In which Injured persons are shifted to ESI and Victoria hospital for the treatment.

The police are now questioning the staff and other residents and sought the help of FSL team to ascertain the reason behind the mishap he added.