A 31 year old woman was strangled to death by her male friend at her house in Pattegarpalya in Vijayanagar on Saturday.

The deceased has been identified as Gayathri, worked as domestic help and living alone after separated with her husband and two children.

The duo used to fight frequently over trivial issues for the last few days.

On Saturday the accused after a fight strangle her with veil and killed her on the spot.

The Vijayanagar police arrested the accused and questioning him to ascertain the exact reason behind the murder and further investigation is on he added. 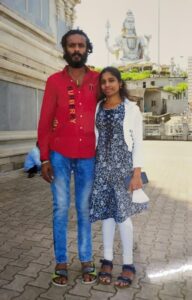 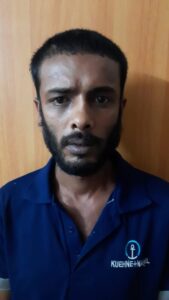 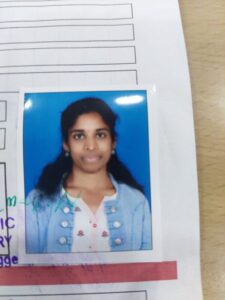