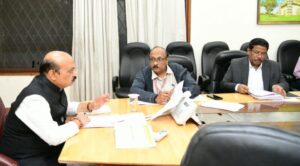 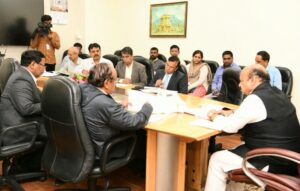 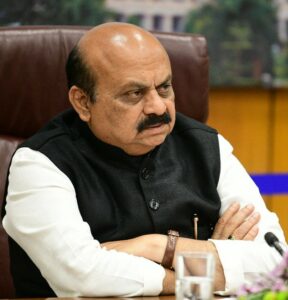 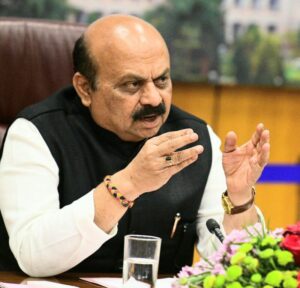 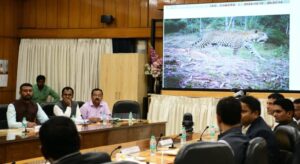 hief Minister Basavaraj Bommai instructed to constitute a task force to nab leopard which has killed four persons so far.

Expressing his deep concern over the attacks of leopard on human beings in a meeting of Forest Department and officials of Mysuru District Administration here on Tuesday,he directed the authorities concerned to take all necessary steps to nab leopard.

The officials informed the CM that as many as 158 persons are in the combing operation in T.Narasipur taluk.

Bommai asked the forest department to do patrolling in 3-4 km radius of the latest incident.A total of 21 villages have been affected by the leopard menace in the taluk.