Developing and protecting Kannadigas is the responsibility of the State Government.Let the Kannadigas living in any part of the world or country or state their protection will be guaranteed.

The state endeavour is to protect,preserve and protect land, language, water and border of Karnataka, said Chief Minister Basavaraj Bommai.

Speaking after laying foundation and inaugurating a slew of development works in Ramdurga taluk organised by various departments in Friday,he called upon the people to join hands with the government to build Nava Karnataka to build Nava Bharat. In the last three years,Rs.2739 crore grants had been given for various departments for the development of this taluk such as irrigation, infrastructure,power,education,healthcare,barrage construction and major irrigation projects.

Under Jal Jeevan Mission, MLA Mahadevappa Yadwad has supplied tap water to every house in the constituency.

A pro-people government is required than a popular government and then only it is possible to take the benefits to last man in the society.

He said the incumbent government has chalked out a number of development works for the overall development of the State.

Accordingly the government is doing development from the central Karnataka to border areas.Two unique programs are formulated for Bidar, Ka 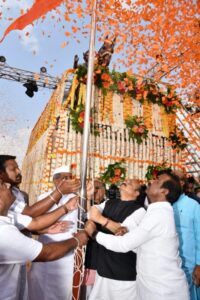 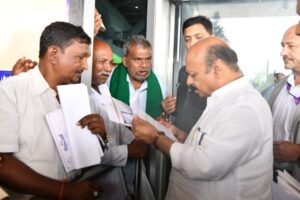 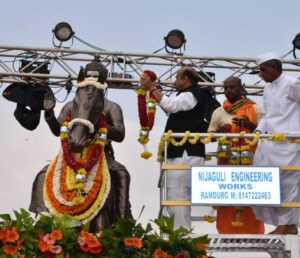 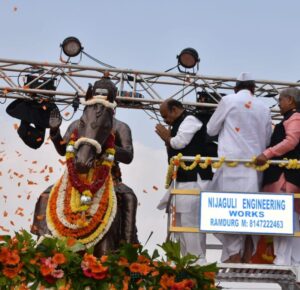 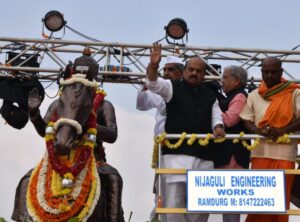 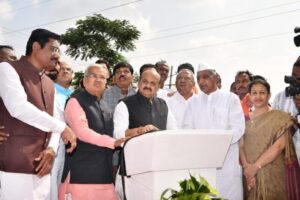 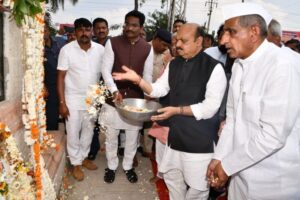 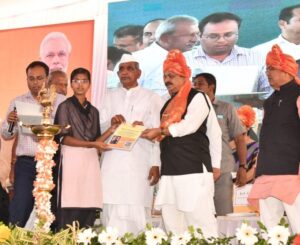 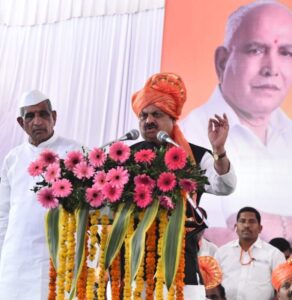 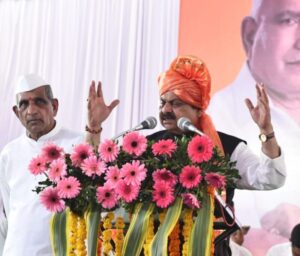 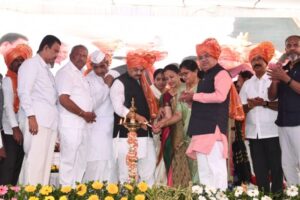 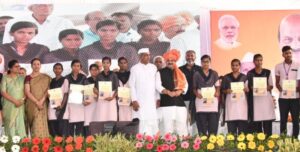 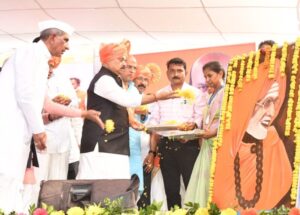 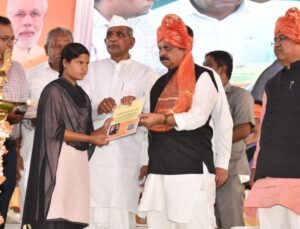 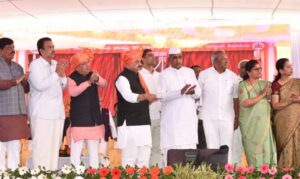 lburagi,Yadgir,Belagavi and Vijayapura districts. Besides, nearly 1,800 gram panchayats in districts attached to Maharashtra,Tamil Nadu, Kerala, Goa and Telangana are being developed in the last one year.

Steps are taken for development of roads in the border districts.Drinking water will be provided to all border villages this year under Jal Jeevan Mission.

Rs.100 cr for improvement of schools in border areas

Bommai said the Kannada schools in neighbouring state lacked basic infrastructure due to negligence of the governments concerned.

Understanding this,the Kannada schools in border areas are being developed through Kannada Development Authority at a cost of Rs 100 crore.

The government has sanctioned the construction of Yatri Nivas in Pandavapura,Tulajapur,Srishaila and Sabarimala. There is responsibility on them for the development, protection and interest of Kannadigas.