The people are fed with five year ruling of the Congress Party and they have decided not to bring it back to power in the State,said Chief Minister Basavaraj Bommai.

Speaking after inaugurating Jan Sankalp Yatra in Jagalur on Wednes 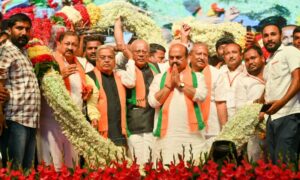 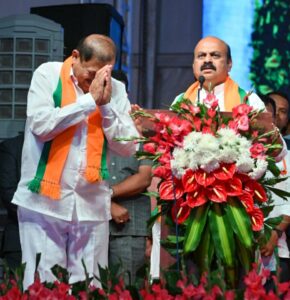 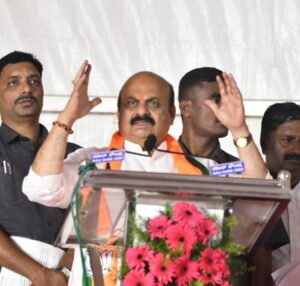 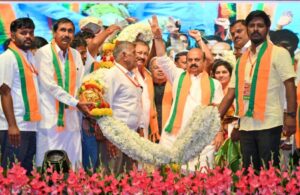 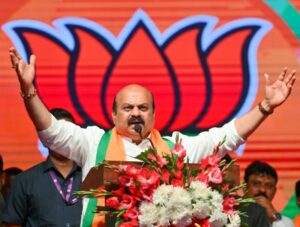 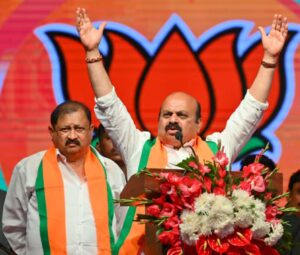 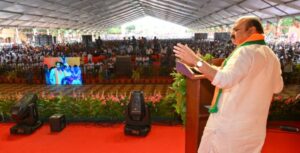 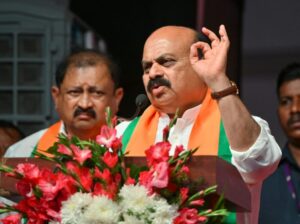 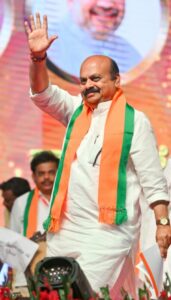 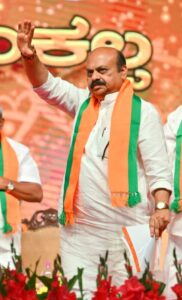 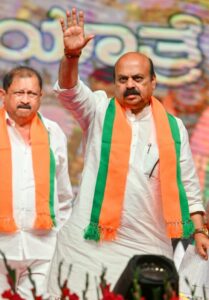 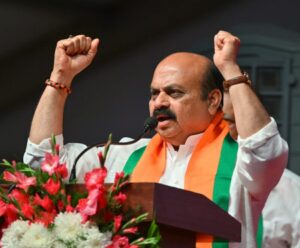 day,he said the Congress government had neglected Jagalur and even the coalition government did the same.

The Congress leaders had fed water to the people of Jagalur only through talks but water did not come.

However,the incumbent government is silently doing work.The Congress leaders only gave false assurances and none of the Bhagyas reached the people.They indulged in corruption in all departments.

The CM said everybody wished to give power to those who spoke of AHINDA but the people were totally disillusioned with the five year governance by Chief Minister Siddaramaiah.Nothing worked out for them even launching agitation seeking reservation as per the census.

Prime Minister Narendra Modi dreams of having a double engine government and it was the wish of the people also.

The previous CM,BS.Yediyurappa had sanctioned Rs.600 crore to fill up 57 tanks.The BJP government has released Rs.1400 crore to provide a drip irrigation scheme to 45,000 areas under the Upper Bhadra scheme.

Under Jal Jeevan Mission,the government plans to provide drinking water to 25 lakh households at a cost of Rs.9000 crore and already water has been provided to 14 lakh houses.

This shows the commitment of the BJP Government.The strength of the double engine government is to provide drinking water to 30 lakh houses.

Rs.482 crore is being spent to provide tapped water to every house in 154 villages.Since Davangere is an important district, our government wishes for the development of this district along with Chitradurga.

We have already informed the Union Railway Minister about releasing the sufficient funds towards the Davangere rail project.

The work will start from January next year. Besides, an industrial township is coming up on 1,000 acres. An airport will come if land is given”.

The CM appealed to the voters to elect MLA Ramachandra in the 2023 Assembly polls by a margin of 50,000 votes as he is very much interested in the overall development of the constituency.