Home / City News / Govt to enact law on the use of Kannada in all fields: CM Bommai 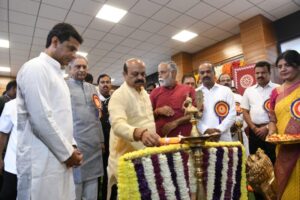 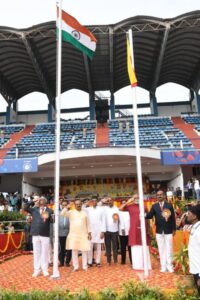 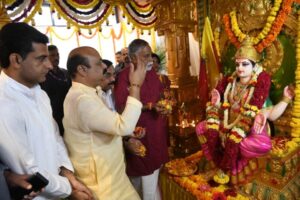 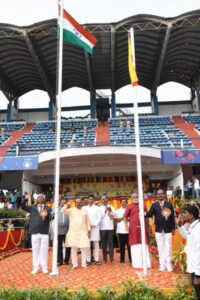 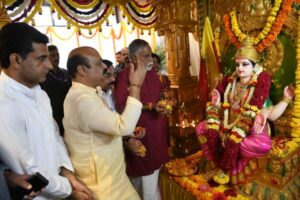 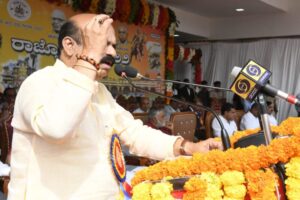 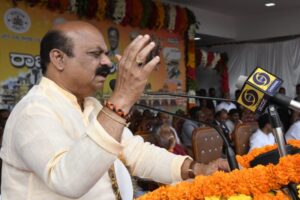 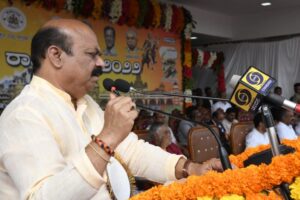 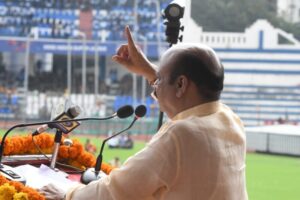 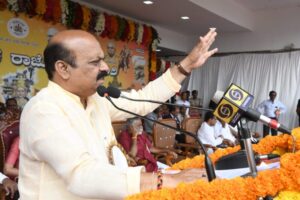 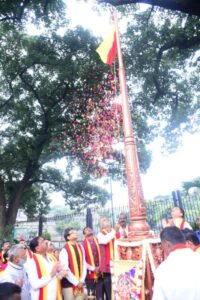 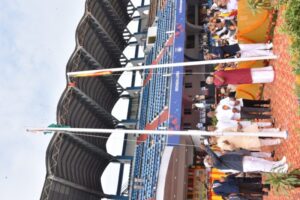 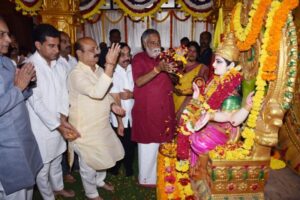 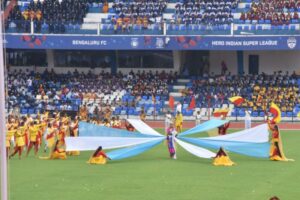 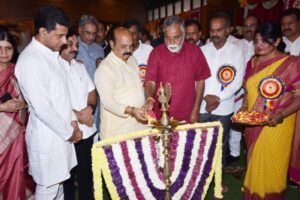 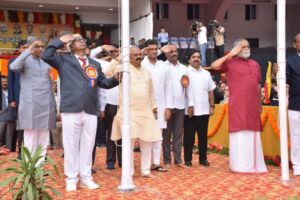 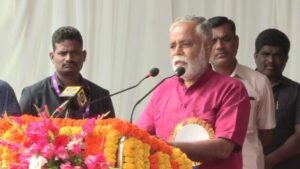 bill will be introduced in the coming joint session of the State Legislature to be held in December to enact a suitable law on the use of Kannada language in the fields,and get it passed in the session,announced Chief Minister Basavaraj Bommai.

Speaking after hoisting a Kannada flag on the occasion of 67th Kannada Rajyotsava at Kanteerava Indoor Stadium organised by Department of School Education and Literacy and Comprehensive Education here on Tuesday,he said the country’s every language is a mother’s tongue and all the languages are Rashtrabhasha.

Kannada is their mother’s tongue as well as ‘Rashtrabhasha’.

A law will be enacted in the State by getting the bill passed in the coming session of the State Legislature on the use of Kannada in all fields.

Once this is done,the BJP government will become the first one to give legal protection for the Kannada language.Let there be a free and frank discussion on the proposed legislation in public and the government is ready to accept all the suggestions with an open mind.

Apart from passing legislation on the use of Kannada in all fields, one must get the feeling of living for the sake of this language.

Dedicate to work for the sake of Kannada

He said in the last three to four years, over 3 lakh jobs would be created in the private sector.Since Karnataka has been a progressive state,it will develop further if it receives Rs.7 lakh crore investment in the coming Global Investors Meet.

The government is working with a vision for the all-round development of Karnataka.Everyone must feel proud of this language and the children must achieve at an international level.

The elders have shown how to lead life and now it was their turn to ensure a better life for the children.The people must dedicate themselves to work and live for Kannada.

Construction of 8,000 classrooms in one year

Bommai said as many as 8,000 new classrooms are being constructed in one year and it’s a record.

Since the State was formed on the basis of language in 1956,this many classrooms had never been built in a single year by any government in the past. No previous governments had given permission for building so many classrooms. If this work continues for the next three years there will be no shortage of classrooms in the State. This project has been taken up under the name of ‘Viveka’.

*Filling up of govt jobs*

He said as many as 2.5 lakh government jobs are vacant and it will be filled up in the next two years. This year, one lakh jobs will be filled up. Once the vacant posts are filled up, it will provide jobs for Kannadigas and strengthen the economy. It will also pave the way for the revolution in academics and industries.

The CM said there is no shortage of intelligence in the State as Karnataka has been the land of bagging the maximum number of Jnanpith awards so far.

At a time when compassion is forgotten due to liberalisation, privatisation and globalisation, they need to nurture to face new challenges.

We have a great culture of welcoming everyone with an open mind and accepting everybody. While doing this, we have to ensure the protection of our mother’s tongue in all fields.

Today, it is a day of dedication to provide a quality education, health, employment,technology, software, science and basic infrastructure.

We need to make an introspection on their six decades of journey and think what they need to do for the growth of Karnataka in the coming days”.