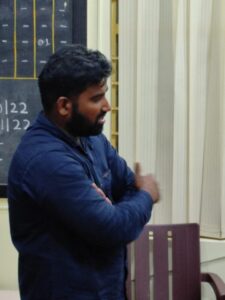 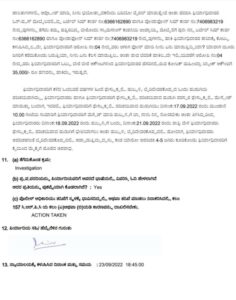 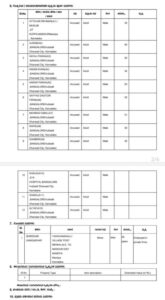 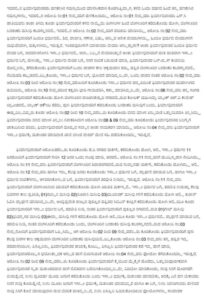 team of police from hubballi has stormed the madrasa to detain accused among the 11 people booked for converting a dalit man forcefully into islam.

The victim in his complaint alleged that he was not only circumsized but was also lured by money and threatened at gun point for resisting the conversation..

The victim Sridhar from yadahalli in Mandya was suffering from financial problem and was introduced to Atavur Rahman who promised to help him financially took him to Bengaluru and met with his associates to plan for conversion in May this year.

He was forcefully detained in a mosque in Banashankari forced to eat beef and took signature in a blank paper to mention that it was voluntary.

he was later taken to tirupathi and other places to teach him religious practices.They also allegedly gave Sridhar a target to get at least three people for conversion every year and opened a bank account and transferred Rs.35.000,they gave him a new name mohammed salman.

The incident came to light in September 21 when sridhar met a woman online and went to bairikoppa to meet and found an unidentified gang attacked him ..

He was admitted to KIMS and based on medico legal case,the police rushed to the spot and register a complaint..

Based on the FIR police raided several places in Bengaluru and arrested the accused.