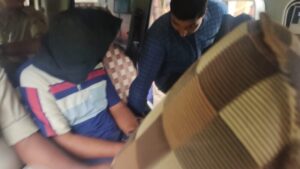 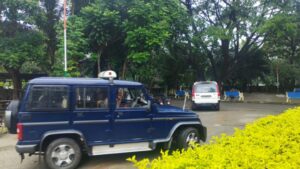 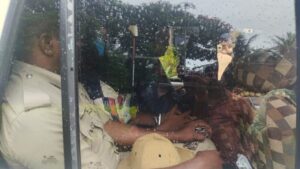 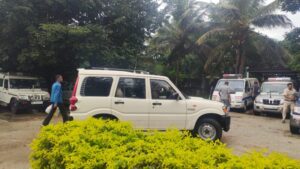 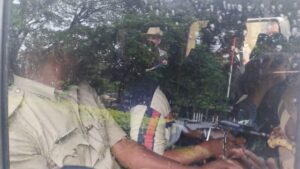 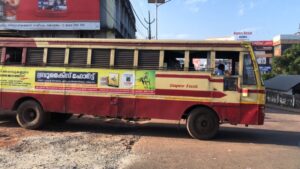 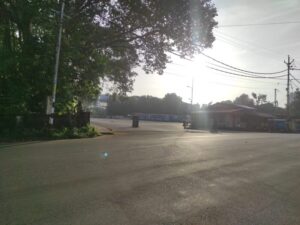 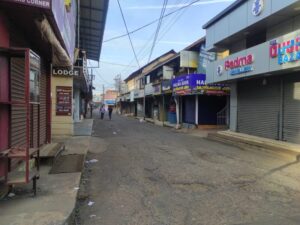 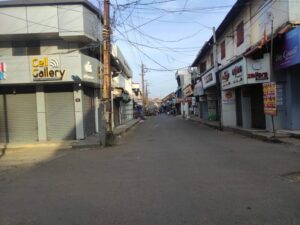 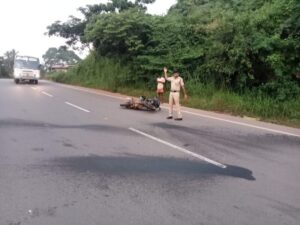 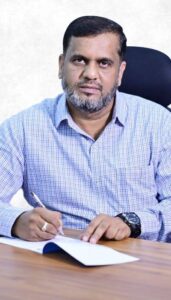 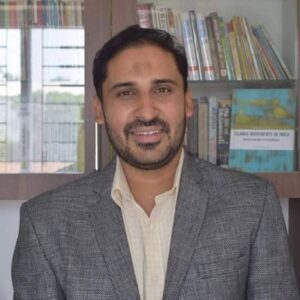 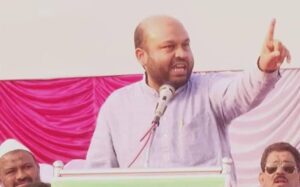 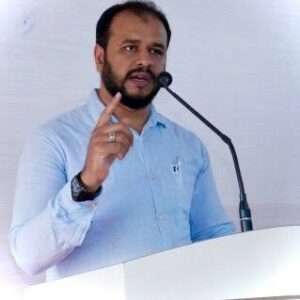 n a coordinated efforts with the Enforcement Directorate and National Investigation Agency, the city police registered a case against members of the Popular Front Of India charging them under criminal conspiracy to carry out subversive activities.

The details of the accused arrested today in the 5 cases are as follows:

Based on the FIR filed at the KG Halli on Wednesday the police conducted simultaneous raids and detained 15 persons and seized several incriminating documents .

The accused would be brought to Bengaluru from various places for questioning and the details will be shared with NIA and ED d for further investigations.

Meanwhile the NIA also carried the raids across the state in coordination with the ED and state police and arrested Yasir Arafath on the charges of conspiring to carry out subversive activities and raising funds in India and abroad to facilitate the alleged terrorist activities in the state like Kerala,Karnataka,Tamilnadu,Uttar Pradesh and Delhi.

In a transit warrant the NIA officials cited that Arafath was plannning for surgical strikes in the above places and also radicalizing the muslim youth to join for the cause.

The training activities and collecting arms to carry out the activities for causing communal disharmony .

Yasir was alo using social media and other platform effectively to run his campaign.

Based on the information gathered the NIA officials raided his house situated at Kaval Byrasandra and arrested him.

His phone and other incriminating materials have been seized for further investigations.

These searches were conducted at the houses and offices of the top PFI leaders and members in connection with 5 cases registered by the NIA following continued inputs and evidence that the PFI leaders and cadres were involved in funding of terrorism and terrorist activities,organising training camps for providing armed training and radicalising people to join banned organisations.

Earlier in July the Nizamabad PS,Telangana against over 25 PFI cadres, after Telangana Police found that the accused were organizing camps for imparting training to commit violent and terrorist acts with the objective of promoting enmity between different groups on the basis of religion .

A large number of criminal cases have been registered by different states over the last few years against the PFI and its leaders and members for their involvement in many violent acts.

Criminal violent acts carried out by PFI such as chopping off the hand of a college professor, cold blooded killings of persons associated with organisations espousing the other faiths, collection of explosives to target prominent people and places,support to Islamic State and destruction of public property have had a demonstrative effect of striking terror in the minds of the citizens.

During the searches conducted on Thursday morning,incriminating documents,cash,sharp edged weapons and a large number of digital devices have been seized.

The NIA has made 45 arrests in these cases. While 19 accused have been arrested from Kerala 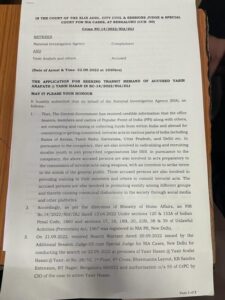 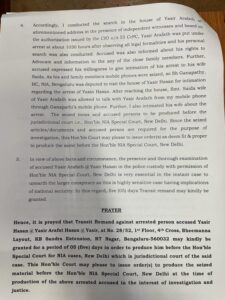 11 have been arrested from Tamil Nadu, 7 from Karnataka, 4 from Andhra Pradesh, 2 from Rajasthan, 1 each from UP and Telangana.