he Central Division police of Halasurgate police have arrested a gang of three who were stealing batteries from ATM centers in and around the city.

The accused has been identified as,Rafiq Pasha,Syed Zabi and Mohammad Mubarak.

Senior officer told reporters based on series of complaints a special team was formed and based on technical inputs and other police investigation skills the team nabbed three persons.

During investigation the accused confessed to the crime and it was revealed that the accused have stolen 25 batteries from 7 ATMs giving sleepless nights to the private banks.

The accused would sell the stolen batteries to junk shops.Based on a complaint about the theft by field officer at an ATM in Halasuru gate ATM on August 12,the police verified the CCTV cameras and identified the accused.

All the three accused have been booked under theft and investigating to ascertain their criminal background. 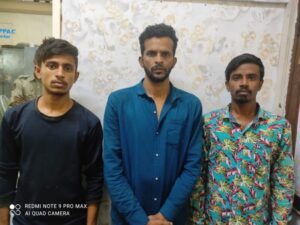 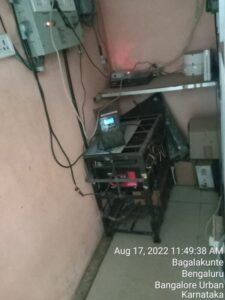 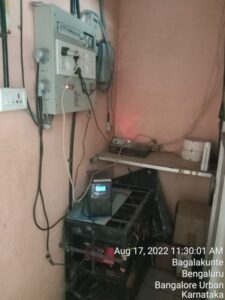 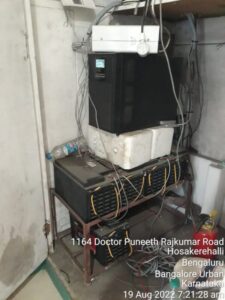 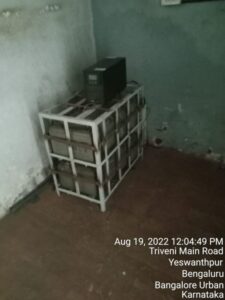 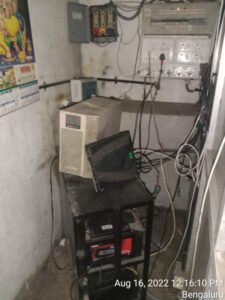