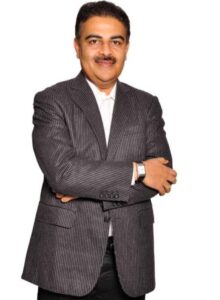 he CID has arrested Sushil Mantri from Karnataka, the founder of Mantri Developers,for defrauding home buyers and diverting the money and funds collected from them for his personal use.

Later, Mantri Developers induced home buyers with fancy schemes,showing misleading brochures,falsification of delivery timelines,and window dressing,but the flats have not been delivered even after seven to ten years of taking deposits from prospective home.