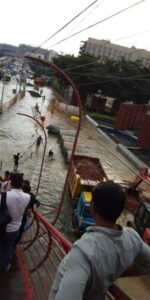 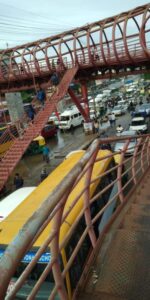 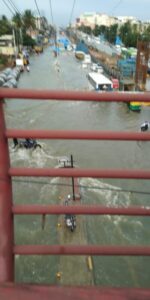 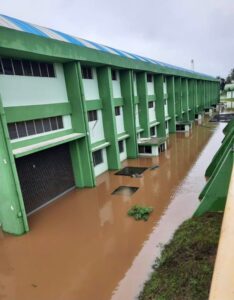 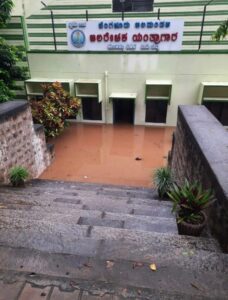 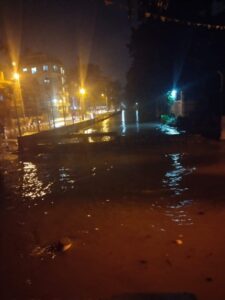 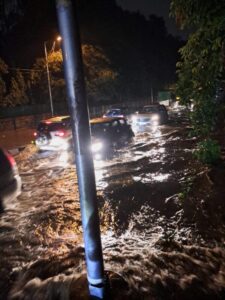 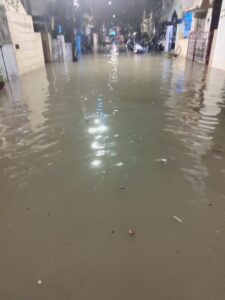 Chief Minister,Basavaraj Bommai said he will be visiting T.K.Halli unit of Bengaluru Water Board in Mandya district that will manage drinking water supply to Bengaluru City due to rushing of water into the unit following heavy rains on Sunday night.

I am leaving for Mandya soon after Teachers’ day function to assess the situation,he told reporters in Vidhana Soudha here on Monday.

He said BWSSB Chairman,engineers,secretary of urban development department are already sent to the unit.

The officials of Mandya district are busy in draining out water from the pumping station.

The situation is expected to come under control by evening.Technical team is working on the emergency mode to restart the machinery.I will visit and give necessary instructions”.

Silicon city is not going to get water supply for the next two days as the pumping station in the Mandya district is flooded.

Due to flooding, over 50 areas won’t have access to drinking water. The chief minister of the state Basavaraj Bommai is going to visit the pumping station.

Water supply will be affected in many areas in Bengaluru on September 5 and 6, as the pumping stations that supply Cauvery water to the city have been submerged under water due to heavy rainfall.

Bengaluru and its surroundings witnessed heavy rains and flooding on the night of Sunday, September 4, due to which many areas were flooded under several feet of water. Due to this, the pump machines at the third and fourth units of the Cauvery catchment area in Mandya district’s TK Halli — which provide drinking water to Bengaluru — were completely submerged.

The Bangalore Water Supply And Sewerage Board announced on Monday there would be no supply in several areas in Bengaluru on Monday and Tuesday,September 5 and 6.

Here is the list of areas where the water supply may be affected:

Waterlogging led to traffic jams and disruptions in the lives of normal people in several parts of Bengaluru.

The CM of the state has assured IT companies about a discussion on the estimated loss of Rs. 225 crore due to rain and waterlogging in Bengaluru.

Several parts of Bengaluru were waterlogged Monday morning after heavy rainfall Sunday evening with massive traffic jams reported from across the city.

According to the India Meteorological Department (IMD),Bengaluru received 131.6 mm of rainfall, just short of breaking an eight-year-old record.

Meanwhile traffic cops seen clearing the debris and waste which was stuck in drainage to drain out the water and clear the water stagnation in ORR Ring road,HSR Layout, Bommanahalli area and Marathahalli Zone.

The toll free number 1533 is also reported to act as the rain helpline.

We are Monitoring the situation and planning to drain out the water and asks citizens to bare with the authorities says Tushar Girinath,BBMP Chief Commissioner.

Bommai said the Bengaluru city too has received heavy rains and extensive damage has happened in 30 places in Mahadevapura and Bommanahalli zones.

Instructions are issued to despatch two SDRF teams with 30 members in each team to the affected places.

Officials are asked drain out water from roads. Whatever decided already will be implemented as per plan,he added.