Home / City News / Patient need not come and stand in lines registrations to go online at all taluk and district hospitals:Health Minister Sudhakar 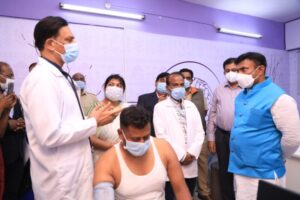 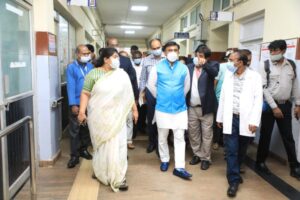 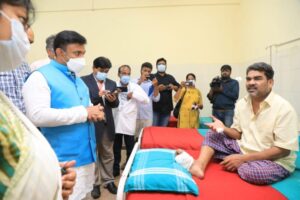 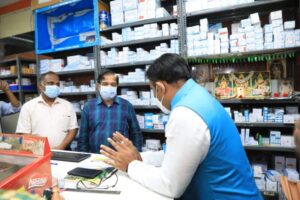 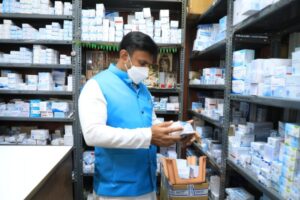 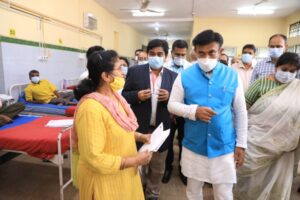 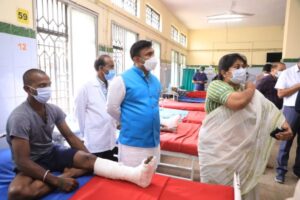 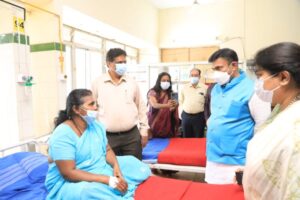 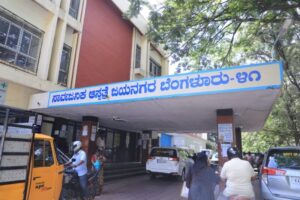 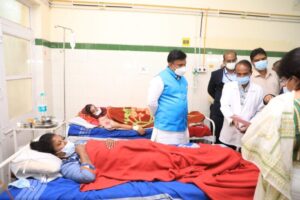 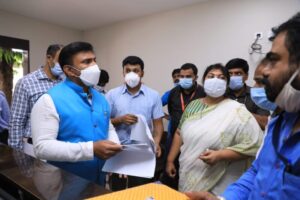 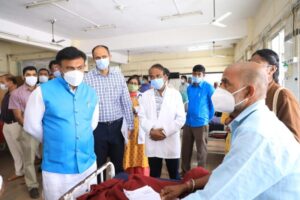 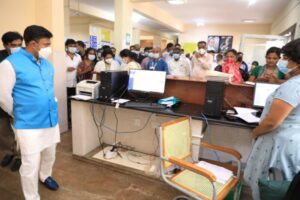 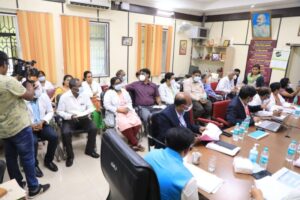 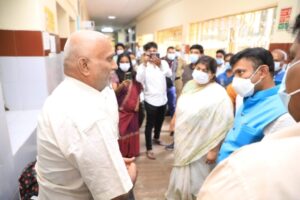 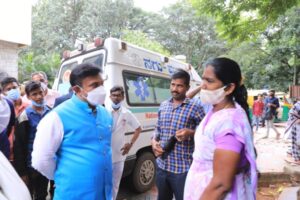 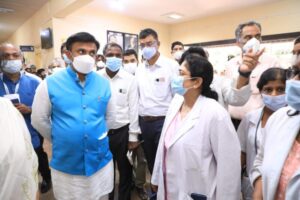 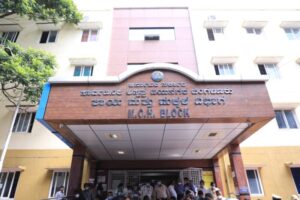 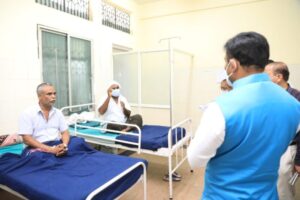 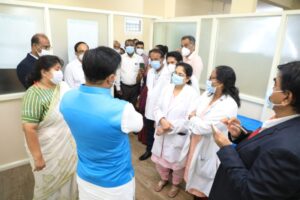 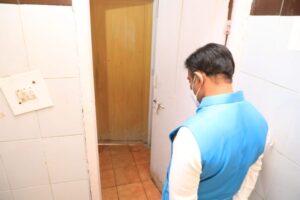 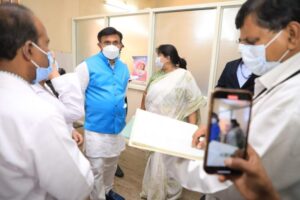 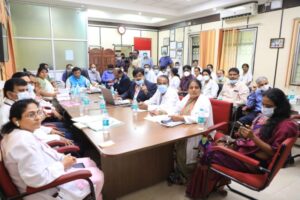 Patient registrations at all district hospitals in Karnataka are set to go online within a month, said Karnataka Health Minister Dr K Sudhakar on Monday, August 22.

He further said that the same system will be implemented in taluk hospitals too shortly.

Speaking to media personnel after an inspection at the Jayanagar Government Hospital,he said that officials have been instructed to provide appointments online or through SMS to reduce crowding at the hospital.

This measure is being implemented to reduce long queues.

A system is being implemented where patients will be given information online or through SMS on which doctor to meet at what time.

There won’t be any need for patients to come to the hospital and wait.Any patient coming to district hospitals can take an appointment and pay online,he said.

Minister Sudhakar visited each ward of the hospital and gathered information about the quality of service in the hospital from patients.

Minister Sudhakar announced a grant of Rs.5 crore to the Jayanagar Government Hospital following a discussion with the officials for repair works.

Further,Minister Sudhakar told media persons that the officials have been instructed to take necessary measures to ensure that the Jayanagar Government Hospital qualifies to meet National Quality Standard (NQS).

Through this,we have to increase the quality of service.I will visit again in the future to check whether the target has been achieved,he added.

After the COVID-19 pandemic struck,a 51 bed ICU has been created here and to ensure proper functioning,the number of staff will be increased.

I have sent a proposal for appointments of permanent staff to the Finance Department.

Despite having 4 Orthopedic specialists,only 40 procedures are taking place in the hospital.This number needs to be increased to 100.

Also,a meeting will be held between various departments to bring about good coordination, he said.

Some complaints have been received in the maternity department and officials have been instructed to take corrective measures.

Incharges of each department have been given specific targets and have been instructed to ensure a level of quality that would encourage patients to visit the government hospital instead of private ones.

There was a complaint against a contract doctor who was taking bribes.

An investigation is underway and the officials have been instructed to remove that doctor from work even before the report is given.

Minister Sudhakar said that the Karnataka government has a mothers heart and he will visit other district hospitals to ensure quality healthcare.

Some hospitals had charged COVID-19 patients and had again received money from the government.

Notices were given to the hospitals to refund the money to the patients.In the first such effort by the government,we were successfully able to ensure a total of Rs.1.58 crore has been returned to the patients till date.

The government will not rest until the last paisa that was collected this way is returned back.