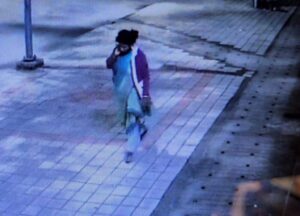 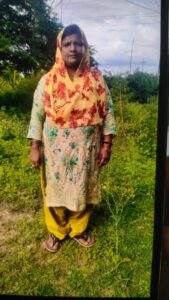 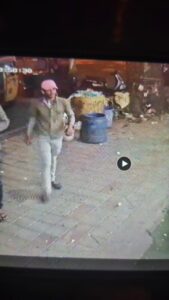 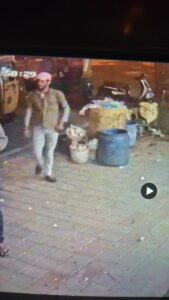 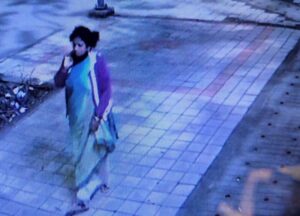 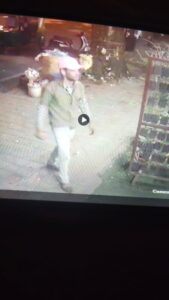 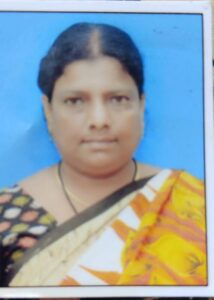 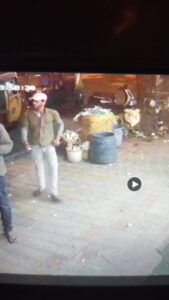 he Bommanahalli police arrested a 28-year-old autorickshaw driver who bludgeoned a sex worker to death to rob her money and mobile phone before dumping her body near Madiwala lake on August 11.

The accused has been identified as,Imran, resident of Anjanapura had met the victim twice and on August 11 he took her again to the Madiwala lake bed where he bludgeoned her to death with a boulder and escaped with her purse containing mobile phone and cash Rs.3500 .

It was a blind case with no clue.

However analyzing the crime scene it was found that it was a case of sexual assault and murder “, CK Baba, DCP Southeast,who supervised the case,said .

With the help of photographs of the dead body, the police circulated around the city and also checked any missing complaint .

With the help of local intelligence the police managed to identify the deceased and through her husband got to know her mobile number .

The police kept the mobile phone on tracker and analyzed the call record details and found that the victim had dialed the last number of the accused,which he had shared one hour with her before committing the crime.

Meanwhile the police also analyzed as many as 80 CCTV footage starting from in and around the scene of crime before zeroing in on the accused in Jayanagar.

A detailed questioning led him to confess that he blackmailed her threatening to inform police about her profession.

But when the victim refused to give him money the accused decided to kill her and escaped with her purse .

The Madiwala police have arrested the accused under murder and robbery ad remanded him to judicial custody.