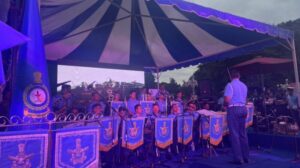 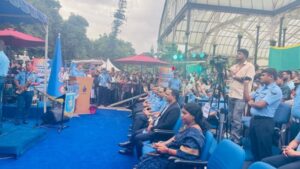 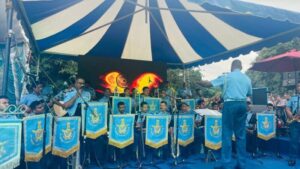 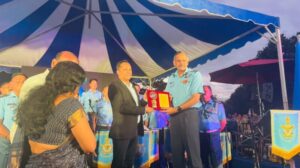 The event was organised by Air Force Station Jalahalli of Training Command.

The band enthralled the audience with an immersive performance of varied patriotic songs and tunes.

The program began with the popular patriotic song Tiranga Senani followed by songs in Hindi and Kannada that evoked the feeling of desh bakth amongst the audience.

A total of 16 tunes were played by the team.

The Orchestra was led by Flight Lieutenant Rupachandra and conducted by Junior Warrant Officers Rajender Singh and MN Hussain and Sergeants Alexmon and KO Singh.

The event culminated with the thrilling tunes of Rakshak.