Home / City News / Resolved to build a prosperous Karnataka for the development of all: CM Bommai 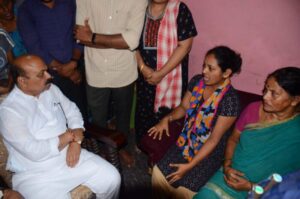 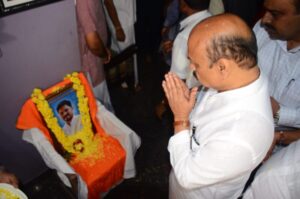 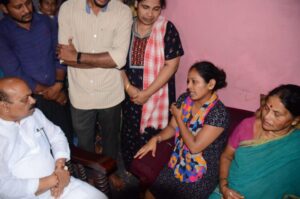 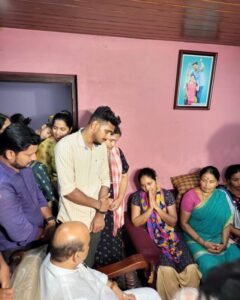 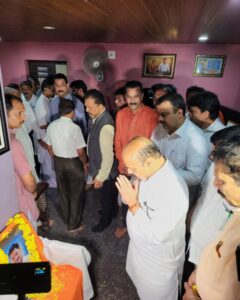 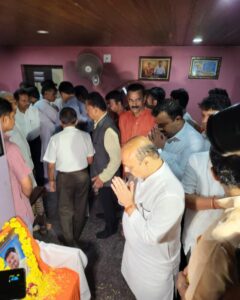 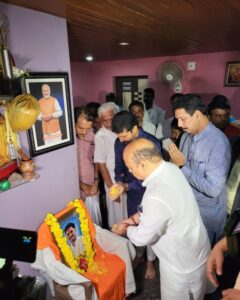 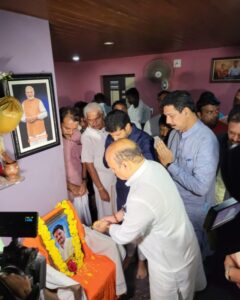 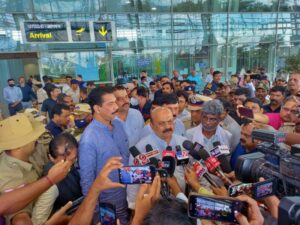 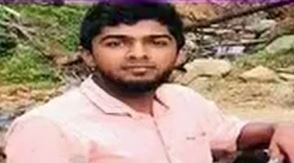 We have resolved to build a prosperous Karnataka for the development of all through comprehensive welfare programmes and initiatives to boost the economy,Chief Minister Basavaraj Bommai said.

Addressing a media conference on the occasion of his government completing one year,Bommai said,for the first time in the state budget programmes have been put on implementation mode within one month and many of the programmes are on the track within 4 months after the budget presentation.

Greater efficiency has been brought in administration.Novel schemes have been launched to set up new industries,generate employment.

Various welfare schemes for farmers,students, women,SC,ST and backward communities have been launched.

Action has been taken to fill 14,000 vacancies in the Kalyana Karnataka region.

About 3000 cr grant has been provided for development of Kalyana Karnataka region to eradicate regional imbalance, Bommai said.

Process to built 5 new integrated townships in the state has started, 6 engineering colleges are being upgraded to IIT standards,the number of dialysis centres is being raised to 60,000 in the state,Chemotherapy facilities are being created in 10 medical colleges to benefit Cancer patients, Bommai said.

No compromise on Law and Order

We have declared a war against the elements who disturb social harmony and spread communal hatred in the state.There is no compromise on maintaining law and order, he said.

Replying to a question he said, the state government took action within 24 hours in the case related to the murder of Harsha in Shivamogga,stringent action was taken in the riots that rocked DJ Halli and KG Halli.

It is not just verbal assurances, we have acted tough against these elements.Stern action would be taken against the killers of Praveen too, Bommai said.

Many measures are being taken to prevent and control such heinous acts in Karnataka. We will adopt the Yogi model, if the situation demands it, to deal with anti-national and communal elements, Bommai said.

The state government has successfully handled many incidents which threatened to disturb social harmony in the state. The Hijab controversy and the Azaan issue were resolved tactfully and effectively.

Replying to a question on banning PFI and SDPI Bommai said, the union government would decide on it. The state government has sent its reports in this regard from time to time. The process has started.

Reacting to allegations of 40% commission in government projects, Bommai said action would be taken if details of specific instances are provided.