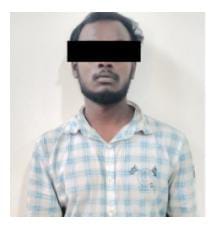 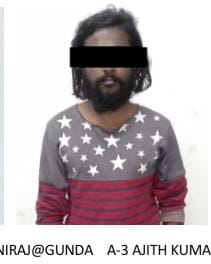 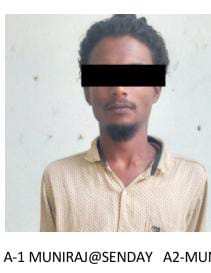 he Yelahanka police on Sunday arrested a gang of three who had assaulted an engineer and staff of a private telecom company to rob Rs.900 from them.

The accused has been identified as Muniraju,21, Muniraju,25 and Ajith Kumar,24,were arrested based on a complaint filed by Abhilash,engineer with a private company .

Senior officer said, the victim Abhilash along with his colleagues were repairing cable networking in yelahanka on May 28 when the accused armed with lethal weapons intercepted them.

They asked him the permission letter from Abhilash stating that the area belongs to them and they had to take permission from the accused to carry out the work.

When Abhilash tried to reason with them,the accused assaulted him with knife and snatched Rs.900 from him and escaped along with the machine .

Based on the complaint,the police,analyzed the CCTV footage and other technical details from in and around the area to track down the accused .

The accused have been taken into custody to ascertain their criminal background.

Finally Bengaluru Police Commissioner,C H Pratap Reddy,has appreciated Addl CP East,A Subramanyeshwara Rao,DCP Northeast,Dr Anoop A Shetty,PI,Yelahanka and his whole team for the commendable job done by them in nabbing the three member armed Robbery gang who used to give sleepless nights to innocent for their vices are now cooling their heels in jail and a suitable reward will be given to whole team he added.