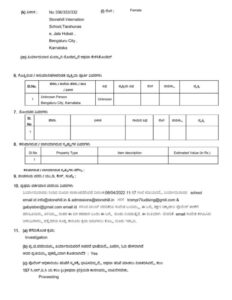 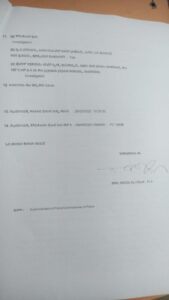 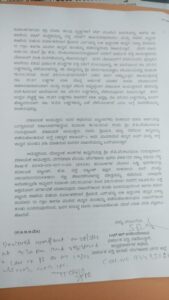 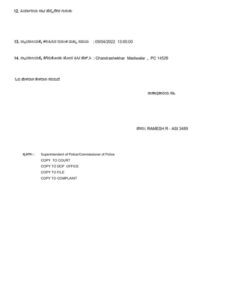 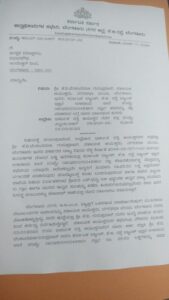 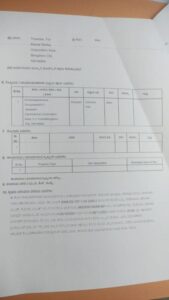 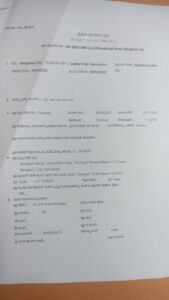 he Vidhana Soudha police on Wednesday arrested KV Venkataramana Guruprasad, Assistant Commissioner in the Hindu Religious Institutions and Charitable Endowments Department for misappropriating government fund for his personal use.

The accused has been identified as,KV Venkataramana Guruprasad.

Senior officer told reporters,The accused officer who is incharge of the finance transferred Rs. 25.5 lakh to his personal account from the government fund without required permission from the authorities concerned.

The amount he later allegedly used for his personal and business activities .

The accused had even taken a 210 gram of gold coin from his section supervisor and did not returned,despite several request.

Unable to bear his harassment,the staff raised a complaint with the higher authorities about his alleged irregularities .

Based on the complaint, the government has directed the Tahsildar to probe and take action accordingly.

The probe conducted by Tahsildar revealed that Guruprasad is guilty following which an complaint has been registered with the jurisdictional Vidhana Soudha police on March 26.

Based on the complaint filed by SR Aravinda Babu,Tahsildar,Muzurai works,BBMP head office, the Vidhana soudha police arrested Guruprasad and remanded him to judicial custody till April 27.