The Kempegowda Nagar police inspector Rakshit and his team received a tip off that a group of four persons are supplying marijuana drugs to gangsters and rowdies in the city and are waiting near deer park with substances.

Acting on tip-off inspector Rakshith and his crime team swung into action and rushed to spot the team surrounded the area and kept a close watch on them and after getting confirmation the team apprehended all the four and took them to station with the goods vehicle with this they have
busted inter state drug racket arrested four persons.

The accused has been identified as,Pothaiah,19, Pallem Vara Prasad,19,Vanthala Ramesh,19, Kondajji Prasad,19 from east Godhavari were arrested red handed while they were waiting near deer park in Dhobi Ghat to deliver the consignment in a goods vehicle.

The police seized 200 kilos of Marijuana stuffed in sacks concealed under the Vegetables and green sacks in a goods vehicle.

Investigation revealed that the accused source the drugs from Andhra Pradesh and with the help of few gangsters smuggle the drugs into city and supply it to rowdies including Kulla Rizwan,Star Naveen,Star Rahul,Ullal Karthik and Ullal Hamid.

In another incident,the Siddapura police inspector,Raju A and his team acting on tip off about the foreign national is waiting to deliver the consignment of cocaine to his clients.

Inspector Raju and his team rushed near Lalbagh Kalyani and after keeping a close watch on the foreign national and after getting confirmation the team approached him and when checked his belongings the team found Cocaine in his possession.

The team took him to station and arrested a ivoirienne national and seized 103 grams of cocaine from him .

The accused was caught red handed while waiting near lalbagh Kalyani for his customers.

During investigation the accused confessed the crime and it is revealed that the accused zago Constant, 37 was arrested earlier by Hennur and Sanjay Nagar police in similar offence.After coming out on bail he continue to peddle drugs. 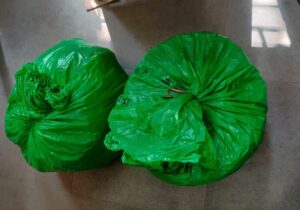 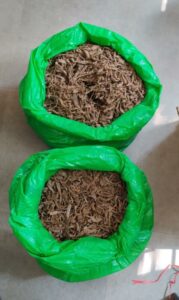 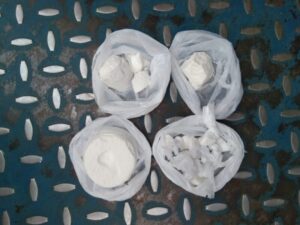 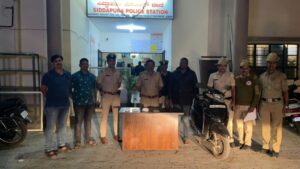 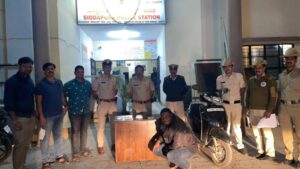 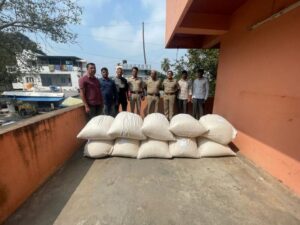 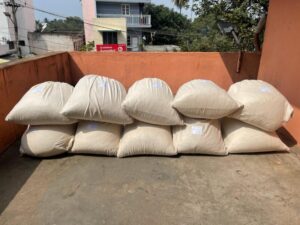 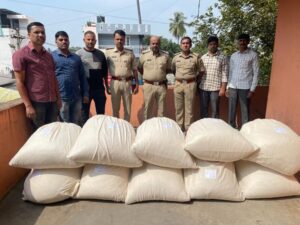 The Jayanagar police Inspector,Manjunath and his crime staff received a credible information that a person is waiting to deliver the consignment to his clients near Sakkambari Metro station parking in a ground and is waiting near old buses parked.

Acting on the information inspector Manjunath and his team rushed to spot and surrounded the place and after confirmation the team approached the person and asked him for whom he is waiting at the same time the team found two plastic bags hided near buses the team checked and found Marijuana drugs and took him to police station for questioning.

The accused confessed the crime and during investigation the accused was identified as,Sanaullah and a detailed investigation by the team the accused spilled the beans that he is a associate of gangsters and rowdies,and is working for them the team seized 20 kgs of Marijuana which he has sourced from Andhra Pradesh.

Investigation revealed that the accused source the drugs from Andhra Pradesh and with the help of few gangsters smuggle the drugs into city and supply it to rowdies including Kulla Rizwan,Star Naveen,Star Rahul,Ullal Karthik and Ullal Hamid.

All the six accused has been arrested under NDPS Act and further investigation is on.

Finally Bengaluru Police Commissioner,Kamal Pant has appreciated Addl CP West,Sandeep Patil,DCP,South,Harish PandeyACP,KV Srinivas, PIS,as,Rakshith,U R Manjunath,Raju A,PSIs,as,Naveen Kumar,Padmanabh C,and crime staff as, Anti-Narcotics special squad as,Lakshmanachar,Pavan, Yashwanth,Tannahji Morre,Shivakumar S, Chandrashekhar Nayak, Parameshwar Mabrukar,Anand and others has been appreciated for the exemplary and excellent investigation done by them in nabbing the notorious Drug peddlers who were working for gangsters and rowdies in the city as there is Zero tolerance on drug peddlers and consumers in the city a special reward will be given to whole team who has recovered huge quantity of drugs he added.