A police inspector,Sunil Naik of Madiwala police station has been suspended by commissioner of police Kamal Pant for taking bribe from a accused in Dowry harrasment case.

City police commissioner,Kamal Pant ordered and suspended an Inspector attached to Madiwala police station for taking money from the accused of a dowry case in return for showing an official favor.

The incident came to light when the accused approached the city police commissioner with the complaint against the inspector along with the audio and video recordings which had proof of the money given.

Based on the report,Mr.Pant suspended Sunil  Y Naik,pending inquiry for further action.

The accused officer Naik had arrested the accused in a 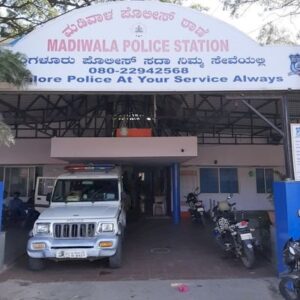 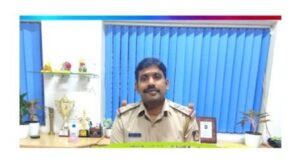 dowry case based on the court direction.

However he took money from the accused to show official favors.When there was an increasing demand for more money,the accused approached the city police chief seeking help.

Meanwhile city police commissioner Kamal Pant said there is zero tolerance for corruption and appeals to public not to bribe any police personnel and warns the officers and staff that any person indulged in corruption will be dealt with severe punishment and strict action will be initiated as per law as there will be no mercy for anyone who accept bribe as there is Zero tolerance for corruption in department he added.