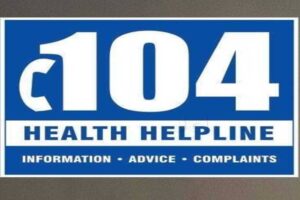 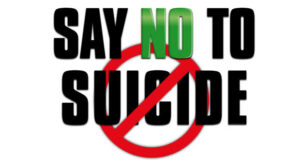 In a tragic incident,a family of four including 11 year old jumped into a lake to end life in magadi taluk in the outskirts of the city on Wednesday, while three of them drowned the 11 year old daughter was rescued and hospitalised by villagers who were alerted by younger daughter.

The deceased have been identified Siddamma (55), her daughter Sumithra (33) and son-in-law Hanumantha Raju (35).

Senior police officer visited the spot and after collecting information he said,the incident occurred in Dammanakatte village of Magadhi Taluk in Ramnagara district.

A family dispute is said to be the reason for the incident. Initially, five of the family had decided to commit suicide by jumping into the lake on Wednesday morning.

However, deceased Sumithra’s another daughter who is 10-year-old refused to jump and managed to escape. She informed the villagers about the incident.

The villagers then rushed to the spot and rescued the other girl Keerthana while she was drowning .

However,three elderly members had drowned to death by the time the villagers reached there. Their bodies were later recovered .

Hanumantha Raju,worked as agricultural labourer and was an alcoholic and stayed at her in-law’s place.He would come home drunk and fight with family over trivial issue.

Unable to bear harassment the family decided to end life and walked into the lake and jumped.

The police are now awaiting to record the statement of Keerthana for further investigation.

Those in distress or those having suicidal tendencies can call Arogya Sahayavani Ph.: 104 for help…