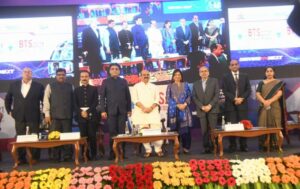 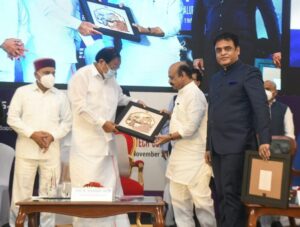 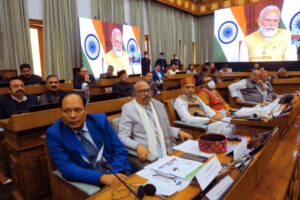 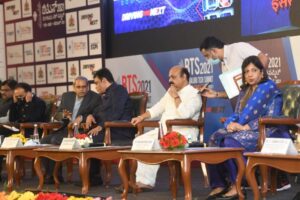 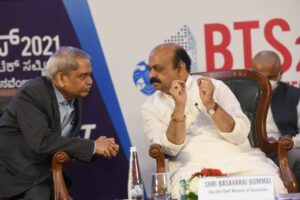 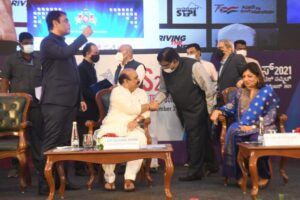 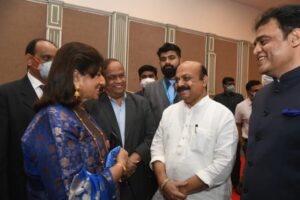 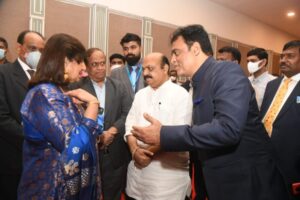 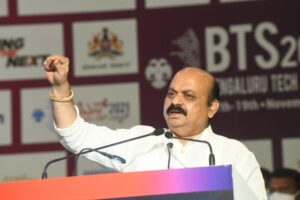 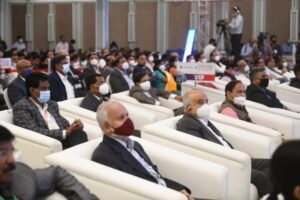 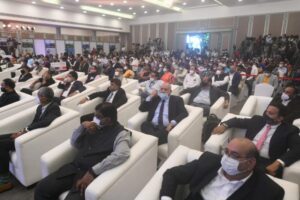 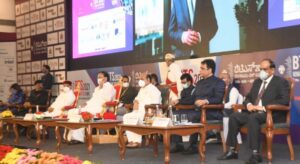 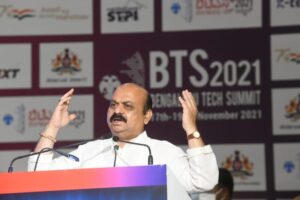 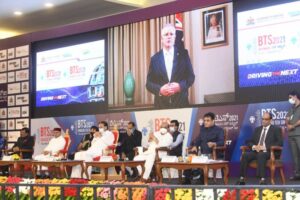 Chief Minister,Basavaraj Bommai on Wednesday called upon the global leaders in technology and innovation to come to Bengaluru, Karnataka which is already a technology hub to make it a global leader in innovation.He also advocated the need to harness technology for the benefit of common man.

Delivering his address at the inaugural of Bengaluru Tech Summit(BTS),Bommai said that Karnataka and Bengaluru is already in the forefront of technology as the state had the best of leaders like Kiran Mazumdar Shaw in Bio-technology and Kris Gopalakrishnan in Information Technology.

He called upon the global leaders in various domains from all over the world to come to Bengaluru, Karnataka as the state had the best ecosystem to nourish their talent.

“I call upon all the great leaders from all over the world to be a part of our ecosystem, be a leader, come out with flying colors, make Karnataka, Bengaluru which is already flying high to fly beyond the sky,” he said.

Elaborating on as to why Karnataka is the best destination for them, the Chief Minister said, Karnataka’s policies were well placed ahd forward looking.

“We have so many vision groups. Karnataka is leader in technology because we have leaders in all technology fields, Our real strength is the talented, high skilled human power.

It is also seen in institutions we have.There are more than 300 R&D institutions of International repute in high tech areas here. So have policies in place for high tech niche areas like Aerospace, Defence technology, Semiconductors, Artificial Intelligence, Renewable energy and of course IT BT.”

Lauding BTS’ contribution in Karnataka’s progress in technology, Bommai said, BTS had been a great success all along over the years. However the Chief Minister wanted greater accountability from the premier event for the common man.

“I want bigger, specific take aways. I want more accountability to BTS in terms of taking the technology to every human life, not only human life, to entire eco system.

Bommai wanted technology and innovation to be harnessed to make the future bright for the poor man at the bottom of the social pyramid, make his life comfortable.