He witnessed the breakthrough of tunnel boring machine Urja in Shivajinagar Metro Station today, drilling tunnel from Cantonment to Shivajinagar Station in the presence of,MP,PC Mohan, 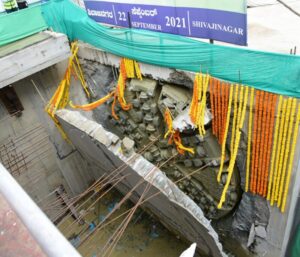 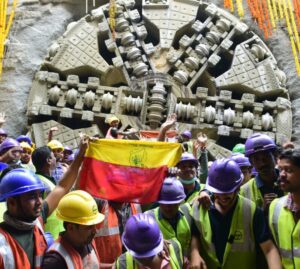 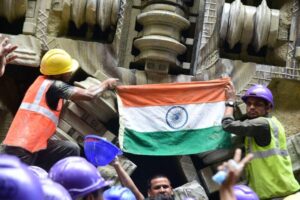 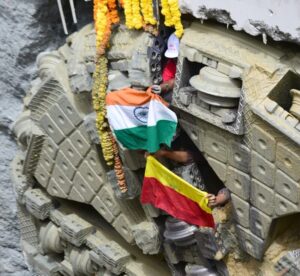 BMRCL Officials should make all preparations to reschedule the completion of metro phase 2 by 2024, he said.He advised to enhance manpower to speed up the work.People are extending cooperation to the metro work.

When metro Phase 2 is completed 56 km would be added to the network and phase 3 would be taken up.When all three phases are completed, Metro would be the lifeline of Bengaluru, he said.

During first phase, many challenges were posed. TBM had got stuck near Majestic,he recalled. Today, best TBM Urja is drilling the tunnel and 855 tunnel is drilled he said.

Chief Minister thanked people for extending full cooperation for expansion of Metro in all directions.He said that the metro expansion till airport would be taken up soon and Union Government is extending cooperation and providing funds on time.