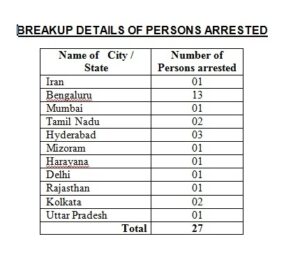 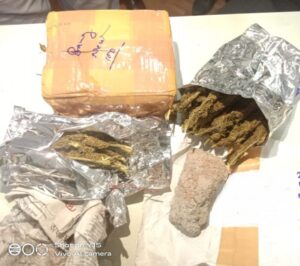 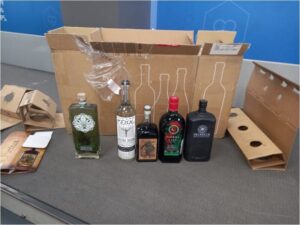 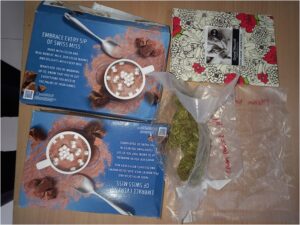 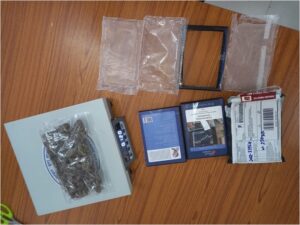 Based on a tip off,a team of NCB officials raided an apartment in madiwala and caught three women red handed with a huge quantity of synthetic drugs they have received through international courier.

One among the three woman is a MBA student at a private college who is not only addicted but also peddling drugs to her clients.

NBC zonal director,P Aravindham,said that the Zonal Unit in recent past two months has booked 9 cases in which Hydro Ganja worth around Rs.15 lakhs and along with other drugs like LSD, cocaine, Hashish,Psilocybin mushrooms etc,have been seized and in this connection 27 persons have been arrested of which are ladies.

NCB Bangalore undertook controlled delivery operations and not only managed to arrest the receiver, but also the persons involved in financing, transporting and distribution of the drugs.

A common modus operandi being used in all these cases is that the drugs were booked through darknet market and in some closed Telegram and Whatsapp groups.The payments were made using crypto currency and other online payment channels.

The arrested people belong to the age group of 20-25 years only and are mostly students and software professionals.

Most of the arrested persons are well educated and belong to different cities like Kolkata,Chennai,Delhi who are settled in Bangalore for the purpose of studying and working in reputed companies.

One of the accused was operating from siliguri and approaching his clients though whatsApp and receiving payments through UPI before Couring the drugs through private courier companies..