Chief Minister Basavaraj Bommai said instructions are issued to Davangere Superintendent of Police to probe from all angles the mysterious death of Chandrashekar,niece of CM Political Secretary and Honnali MLA M.P.Renukacharya, and till the police probe is complete it is better not to arrive at any conclusion. 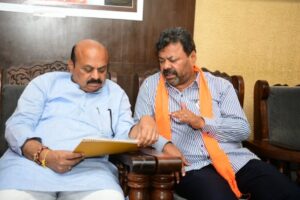 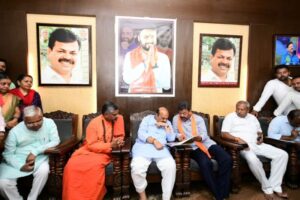 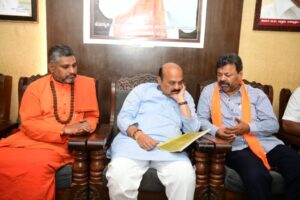 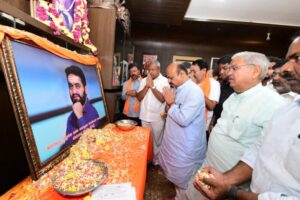 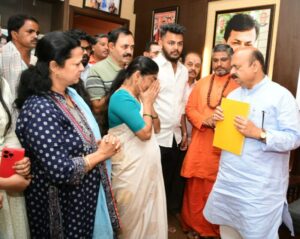 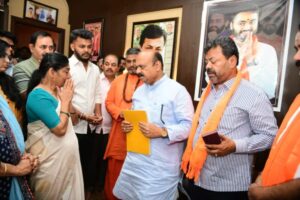 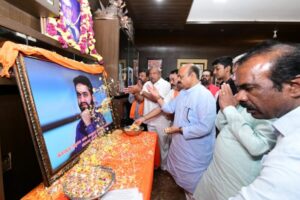 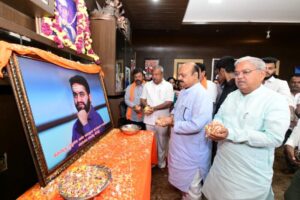 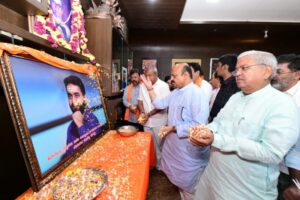 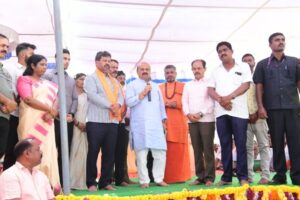 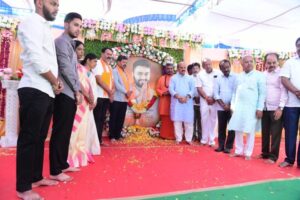 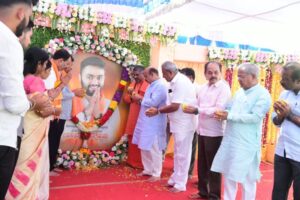 over the tragic death of Chandrashekar last week,he said the untimely death of Chadrashekar is not only haunting his family members but also of theirs.He has come here not as the chief minister but as brother of Renukacharya.

He said the incident is being investigated from all angles.There are two types of possibilities.Firstly, when they will see the background of Chandru it looks he might have been murdered.

Secondly,seeing the condition of the car gives an impression of an accident.Nothing can be ruled out.The cops have been asked to probe from these two angles also.Evidence is very important.

The question here is how did Chandru get to the back seat? Why was the hair on his head missing? While the front glass has been broken the backside glass has remained the same.These doubts arise commonly.

The investigative officers are waiting for the postmortem report and even the FSL report is also equally important.

The select items will be examined.The water inside the body and the canal water are important.The experts will recreate the whole incident to explain how this might have occurred.

Bommai said it was a big loss for the parents of Chandrashekar and even that boy was very much attached to Renukacharya.

A civil engineer by profession, he was helping his uncle to wipe out the tears of the poor and downtrodden,and had carried 50 percent of the responsibilities of Renukacharya.

Nobody had imagined that Chandrashekar would die in this manner and it has caused a big shock for Renukacharya. As the Honnali MLA is just like his brother, the death of Chandrashekar has pained him also.