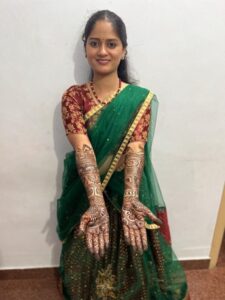 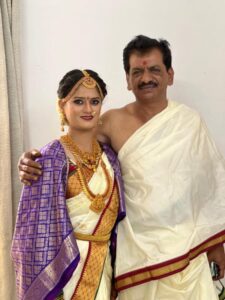 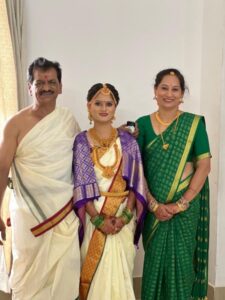 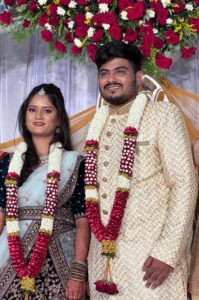 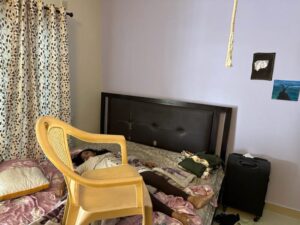 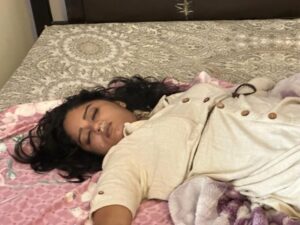 The family of the deceased Niharika,accused the husband and his family of killing Niharika after harasing her repeatedly .

Senior officer told reporters it was found that Niharika was married to Karthik,five years ago.It was a love marriage and initially both the families opposed but later agreed.

However soon after the marriage the family alleged started harassing her.Unable to bear Harassment,Niharika returned home during Dasara holidays.

However two days ago Karthik went and got Niharika back home promised to take care of her well.

On Saturday Niharika called her sister to inform that she has been harassed again.Inquiries revealed that Niharika was harassed over a trivial row about school program,she wanted to atend.

Shivalingaradhya,father of Niharika accused Karthik and his family has killed Niharika.

Based on the complaint the Puttenahalli police have registered a case against the accused charging them under dowry harassment, abetment to suicide for further investigations.

(Those in distress or those having suicidal tendencies can call Arogya Sahayavani Ph.: 104 for help.)