Chief Minister Basavaraj Bommai declared that ‘Janaspandana’ will travel to every village,nook and corner,every taluk and each Assembly segment to send a clear message that the BJP’s lotus will bloom everywhere in the 2023 Assembly polls. 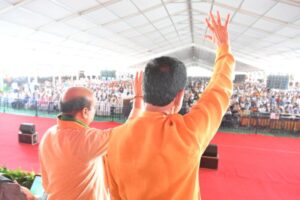 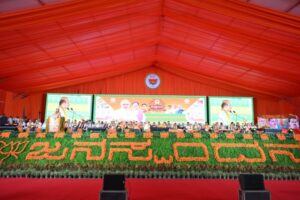 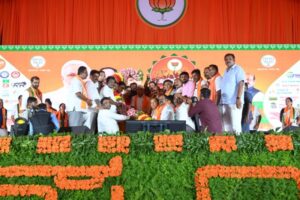 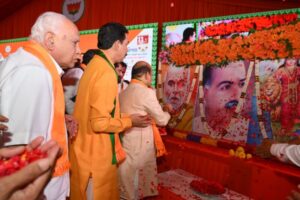 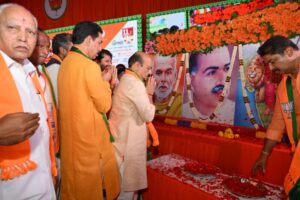 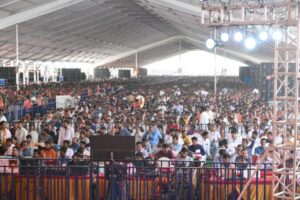 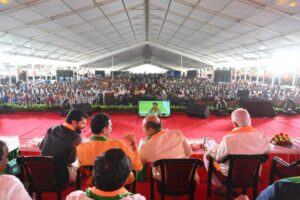 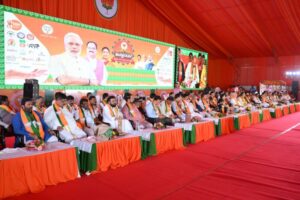 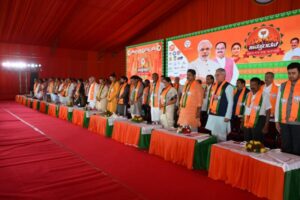 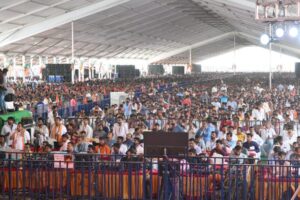 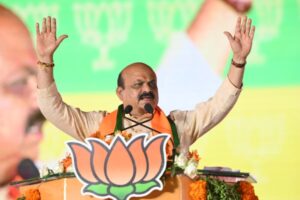 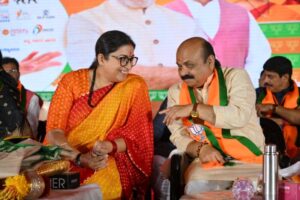 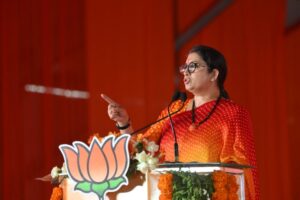 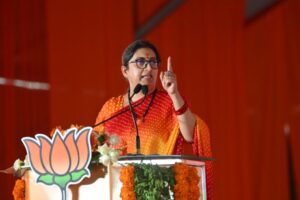 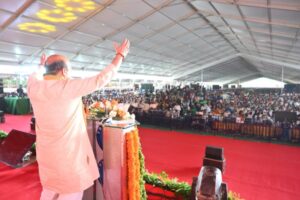 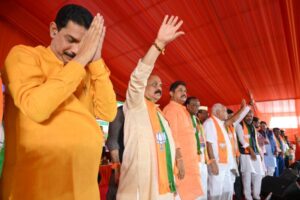 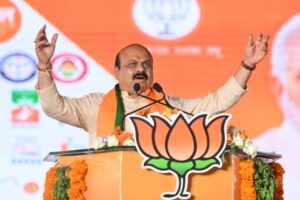 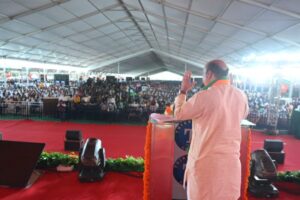 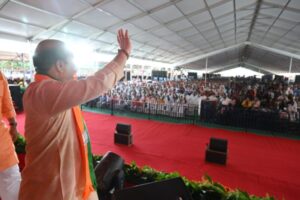 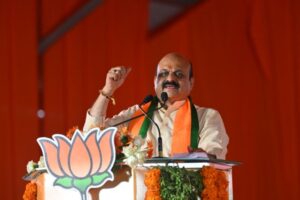 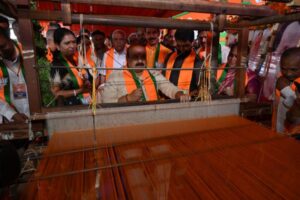 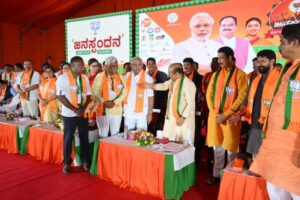 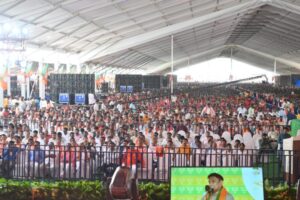 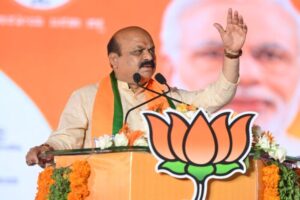 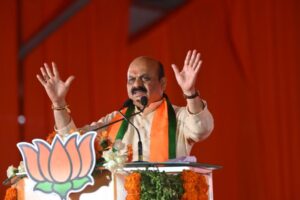 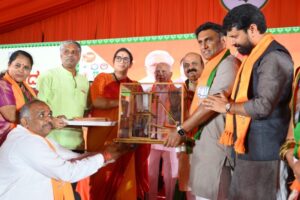 er inaugurating ‘Janaspandana’ at Raghunathpura in Doddaballapur on unveiling of three year’s achievements of the State government and a mammoth convention on Saturday,he said the Congress ruled States had miserably failed to manage Covid-19 pandemic because of which people were denied of treatment and jobs.

Whereas the then Chief Minister of Karnataka, B.S.Yediyurappa effectively management the situation,arranged treatment for everyone and positively responded to jobless.

The entire Covid situation was systematically controlled under the leadership of Prime Minister Narendra Modi.

The Government of India had released Rs one lakh crore and two doses of the vaccination were administered to 130 crore population of the India.

It became possible because of bold decisions and effective administration of Narendra Modi in the Centre and Yediyurappa in Karnataka.

If the Congress Party would was in power during that time, they would have pushed to the state to hell.

The CM said the BJP government hiked the pension amount of Sandhya Suraksha,Widow and Physically challenged,extended Vidyanidhi scheme to the children of farmers,weavers, fishermen.

A total of Rs.1042 crore has been released to 20 lakh children.Special impetus has been given for agriculture.

The people of Kolar and Chikkaballapur will be benefitted from the programs like Raithashakti,Yashaswi and Ksheera Samrudhi for the milk producers.

These programs are aimed at bringing equality and social harmony in the society.

Committed to implement Yettinahole project
Bommai slammed the Congress Party and said its leaders do not know where Yettinahole? The project was conceived to provide a permanent drinking water solution to the people of this region.

The real progress was done by the incumbent BJP Government by releasing Rs.3,000 crore with which the feeder works have started for Kolar and Chikballapur. ”

We are committed to bring Yettinahole water this year and it was the wish of the God that we had started this project. Because of which we are working with full commitment”.

Development of Nelamangala, Doddaballapur and Devanahalli as satellite towns

The CM said work on new township for Kolar and Chikballapur has started,and a decision has been taken to develop Nelamangala,Doddaballapur and Devanahalli as the satellite towns of Bengaluru.

The future of Bengaluru is on these three places and they will be developed as mega cities by providing all facilities.

A master plan will be drawn for the overall development of these three towns.

The incumbent government is working with a vision.

Ahead in all fields

Bommai said it was the wish of the government that the maximum of employment generation must happen in Karnataka with New Education Policy,,Semiconductor Policy,Industrial Policy, R&D Policy, Employment Policy and was working in that direction.

The State of Karnataka must be ahead in all fields and their main aim was to build ‘Nava Bharath’ from ‘Nava Karnataka’.This required the blessings and support of everyone.

The double engine government,with the blessings of Narendra Modi,would take the policies of the central government to the beneficiaries and submit a report to the prime minister.

We will prove that we are worthy of ruling the state. We will come and stand before you with self-confidence to win your love and affection.

Walk with us and give your shoulder to fulfil our dream of building ‘Nava Bharat’ through ‘Nava Karnataka’.

Let us celebrate ‘Janaspandana’ as ‘Vijayotsava’. We will double our strength from here and determined to serve the people of Karnataka with much vigor”.