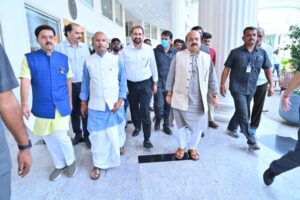 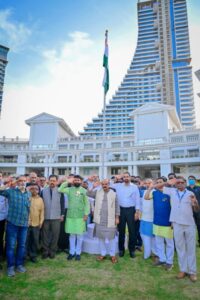 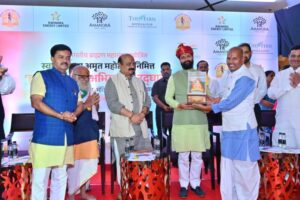 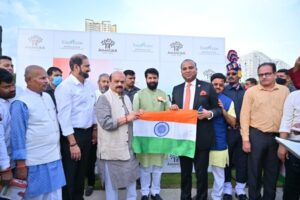 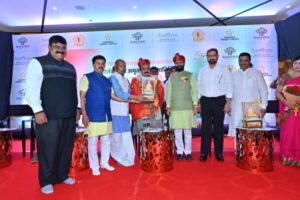 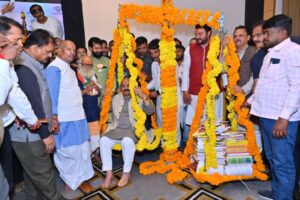 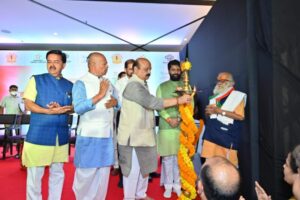 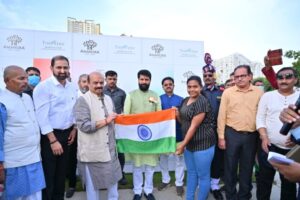 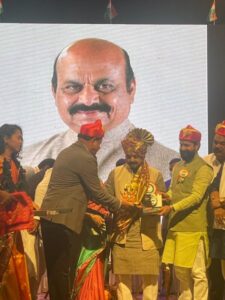 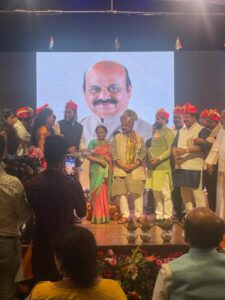 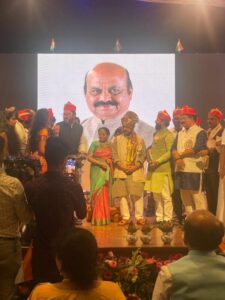 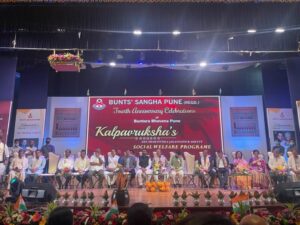 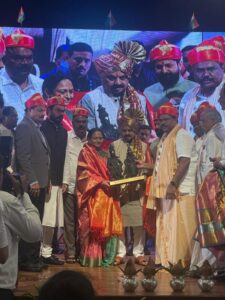 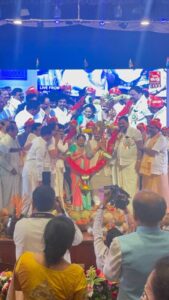 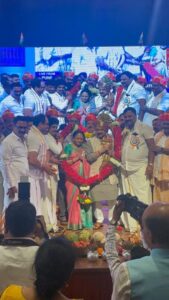 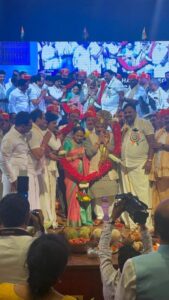 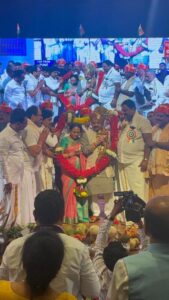 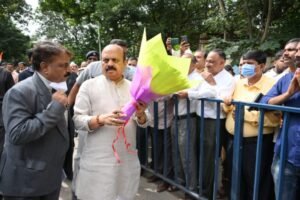 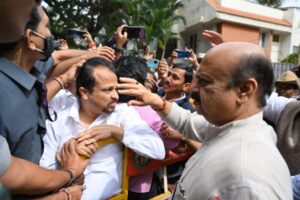 The Chief Minister was speaking after he was felicitated by heads of various Northern Karnataka outfits in the city for the recent cabinet decision to allocate 3.24 acres of land for the community at Kammasandra.

Boarding facilities for the people of the region who come to Bengaluru for various reasons, a well equipped auditorium for the community to celebrate their cultural events would also be provided.

A meeting with all the organisations of Northern Karnataka people settled in Bengaluru would be convened soon, Bommai said.

Speaking on the occasion,President of the Federation of Northern Karnataka Organisations Shivakumar Meti thanked the Chief Minister for the help being extended.

The Chief Minister is taking special care for the development of Northern Karnataka and more development works for the region is set to happen in the coming days,he said.