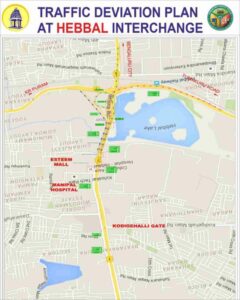 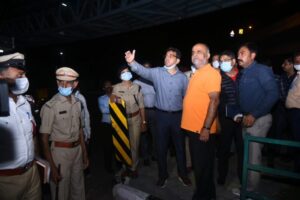 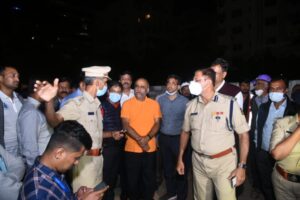 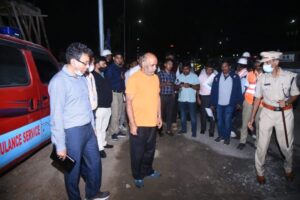 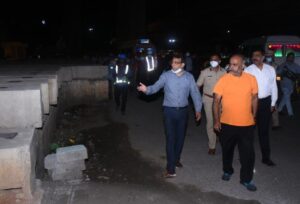 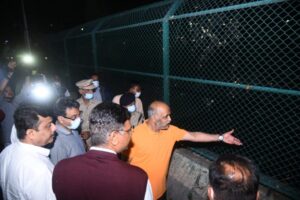 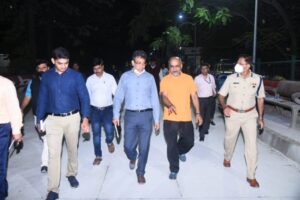 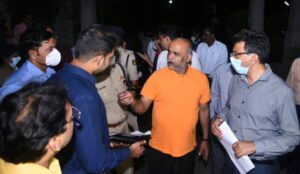 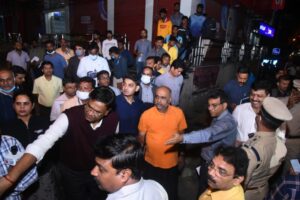 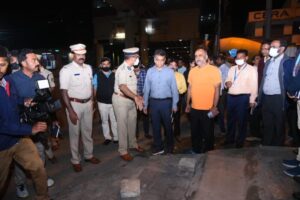 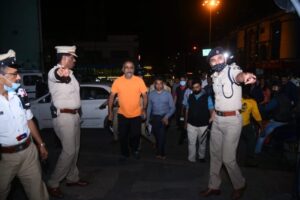 Henceforth,vehicles coming from Yelahanka side on the service road of Ballari Road cannot get on to Hebbal flyover like before.

They need to take a left turn and use the loop ramp to get onto the flyover towards the city.

Senior,officials said,it will ease the chaos created by traffic from the airport expressway and service road merging at the flyover up ramp.

Vehicles heading to Kempapura have also been directed to take a left turn at Vidyashilp/Yelahanka bypass.

The changes have drawn criticism from residents of the area.The traffic flow changes have been made without understanding the width of the roads.

The service road is four lanes wide,while the road leading to the loop ramp is only two lanes wide, causing a new bottleneck.

While this will push vehicles from the airport expressway on Hebbal flyover for a short distance,they will again get stuck at the down ramp since it is again only two lanes wide.

What is urgently needed is an additional lane added to the Hebbal flyover,”said Sneha R Jain, a resident of the area.

They visited four major traffic bottlenecks in the city,Sarakki Junction,Jayadeva flyover,Silk Board junction and Iblur junction late on Tuesday night and directed immediate short-term measures to ease traffic at these junctions.

At the infamous Silk Board junction,Mr. Singh directed officials to create a free left turn towards BTM Layout to Hosur Road.

The slabs on the storm-water drain at the junction are higher than the road level blocking traffic.

They will be re-laid at road level and a free left turn created.

A pedestrian skywalk will be put up at Silk Board bus station towards HSR Layout service road,” BBMP said in a statement.

Officials were also directed to immediately repair two drains on the road that is causing flooding during rains, adding to traffic woes.

They also decided to improve footpaths leading to the junction and put up pedestrian grills to avoid accidents.