The deceased has been identified as Kishore B,a resident of Matthi 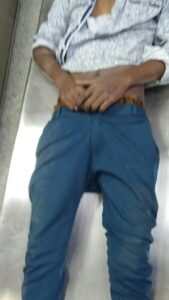 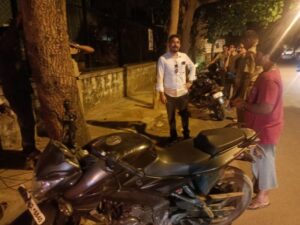 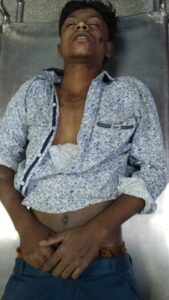 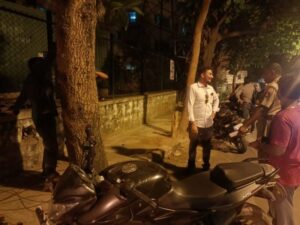 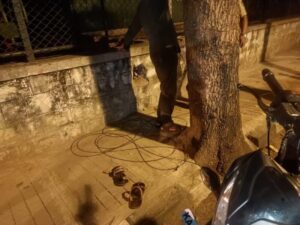 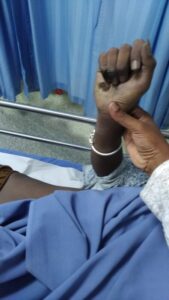 A senior police officer said that the incident occurred around 7.30pm and he was returning home by walking after the work.

Meanwhile he came in contact with an internet cable which was laying down and he died on the spot.

The passers by who were walking nearby BBMP park alerted the police and the body was shifted to MS Ramaiah hospital for the postmortem.

Based on a complaint by victim’s family a case of negligence has been registered against BESCOM and the service provider of an internet company to further investigate.