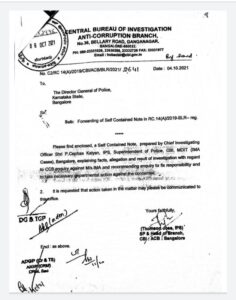 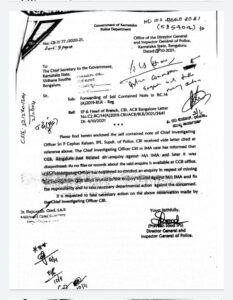 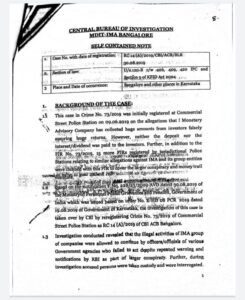 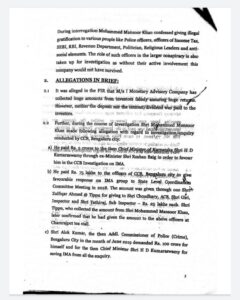 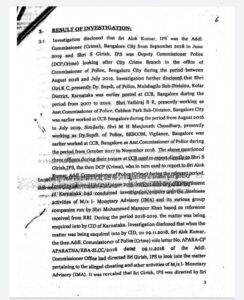 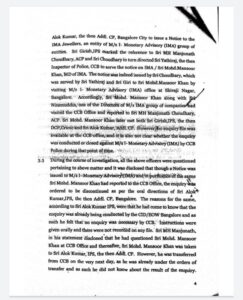 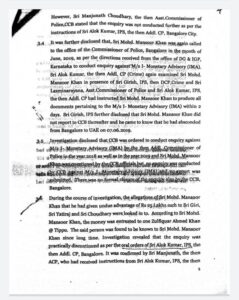 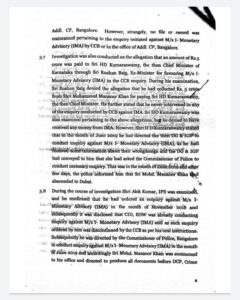 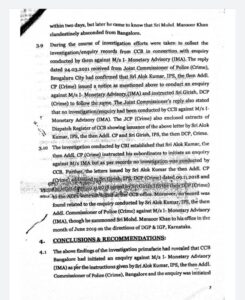 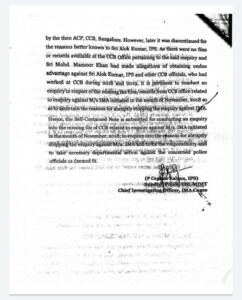 The CBI which is now investigating the case has came across this and written a letter to DG IGP seeking disciplinary action against the officials concerned.

Citing the examples of the blunder committed, the CBI investigating officer said that the three officers have destroyed the file pertaining to the investigation of IMA founder mansoor Ali khan.

The three officers including KC Giri,Yathiraj and Manjunath Choudary refused to acknowledge the details of the file to the CBI while handing over the case.

The trio allegedly taken money worth Rs.25 lakh each by one zulfikhar from IMA.

The money was handed over to the three officers at a tea stall in chamarajpet following which the trio stopped the probe abruptly.

The CBI also mentioned that there was no evidence of Mr.Alok kumar taken money from IMA.

The CBI summoned the three officers and recorded their statements.

Despite filing a detailed 6 page report even after four months the government has not taken any action.To add to the worse,the tainted officers have been posted in city limits .

The Home minister who is has always in the controversy for issuing unwanted statements is now again in the dock for posting tainted officers to post them in decorative positions.