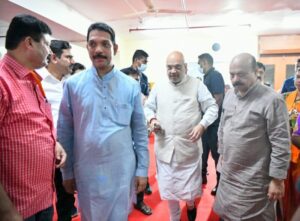 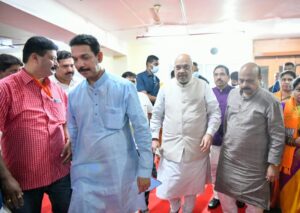 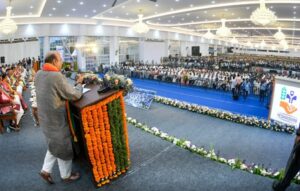 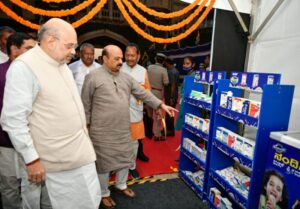 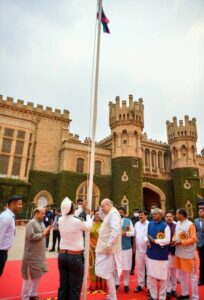 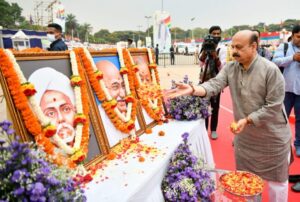 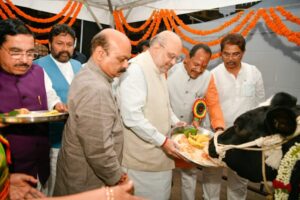 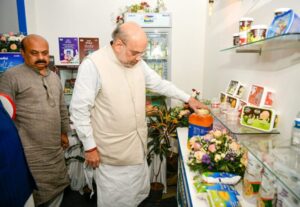 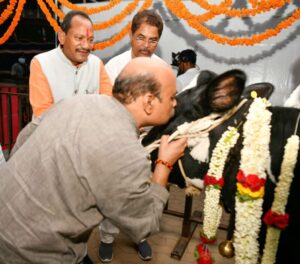 The Chief Minister was speaking after releasing the Logo of the Nandini Ksheera Samridhi Sahakara Bank at a programme in which Union Minister for Home and Cooperation Amit Shah too participated.

“We all know the strength of milk producers in the cooperative sector.The Milk Producers Cooperatives have a turnover of about Rs.20,000 cr in various banks every day.

This is a special programme to establish their own bank which would provide greater financial aid for them and improve their economic condition,” Bommai said.

Computerisation in one year

The State government has decided to computerise all the Primary Agricultural Cooperative Banks.

There are 5775 PACs in the State and a programme has been chalked out to complete this task in just one year.

The task which was to take 3 years would be accomplished in one year with 60% funding from the centre and the remaining amount from the cooperatives, Bommai said.

The cooperative sector has played a major role in improving life of rural masses since its start in 1905.

The Federation is an excellent institution which has provided supplementary sources of employment and income for farmers.It has improved their economic condition.

The cooperative sector has grown to the level of providing loans for 33 lakh farmers this year, Bommai said.

Union minister for Home and Cooperation Amit Shah is well versed in nurturing the cooperation sector.

Prime Minister Narendra Modi has taken a revolutionary step by separating the Cooperation ministry from the Agriculture ministry.

A new revolution is set to be ushered in cooperative sector under the leadership of Amit Shah, Bommai said.

Setting up of Nandini Ksheera Samridhi Bank will bring a second wave of White Revolution in dairy sector.

The State government has provided Rs100 cr as its share capitgal and the Milk Federation and Cooperatives would contribute Rs260 cr as their share of capital for the proposed cooperative bank which would stimulate huge economic activity in rural hinterland, Bommai said.

A grant of Rs300 cr has been made in the State budget to relaunch the simple and very useful ‘Yeshaswini’ health insurance scheme for farmers’ families.

Arrangements have been made to disburse farm loans to the tune of Rs24,000 cr for 33 lakh farmers, Bommai said.

Visit of Amit Shah to the State would boost the cooperative sector in the State.Farmers and the cooperatives are the two pillars of rural economy and the state government would chalk out new programmes to improve their economic condition, Bommai said.