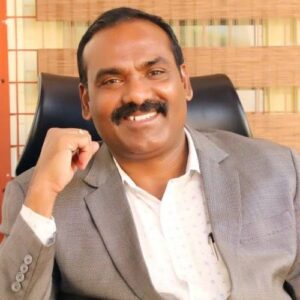 In a massive searches conducted by the Anti-Corruption Bureau (ACB) across Karnataka on Wednesday,officials seized gold ornaments, cash and immovable assets,such as houses and plots, worth crores of rupees, owned by government officials.

As part of Wednesday’s operations,both the houses and offices of 15 corrupt government officials and their relatives in Mangalore, Bengaluru,Mandya, Kalaburgi and other districts were raided.

As many as 503 Anti Corruption Bureau (ACB) officials on Wednesday launched simultaneous search operations at 68 locations across Karnataka targeting 15 government officials across departments as part of a probe into alleged disproportionate assets.

Household articles worth of few crores also found in today’s raid on 15 govt officials. A Joint Director of Agriculture Department,a PWD JE has topped the chart.

For the last one year a team of ACB officials was
assigned to analyze the properties of Mayanna, First Division Assistant with the BBMP central office before his house was raided on Wednesday.

Mayanna was among the 15 officials being raided by ACB teams across the state in connection with the disproportionate properties to their known source of Income . 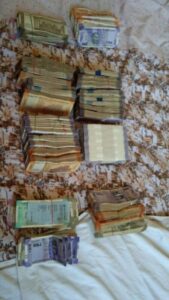 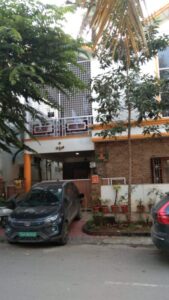 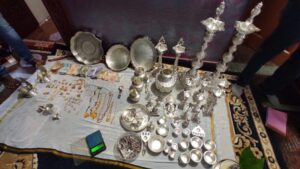 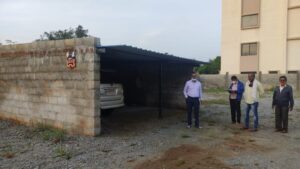 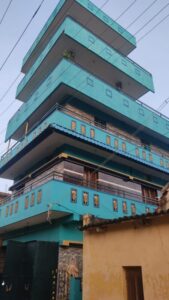 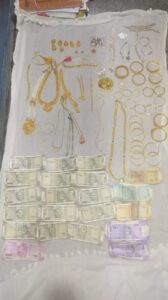 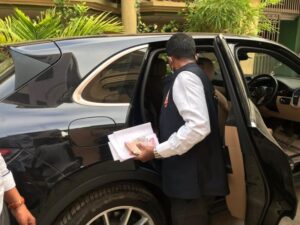 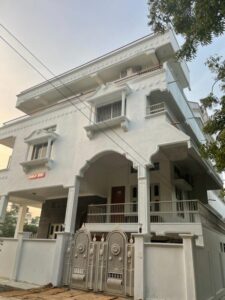 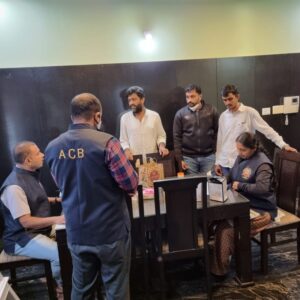 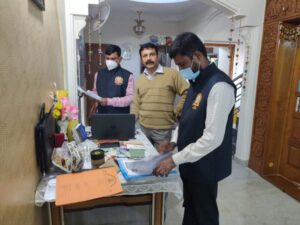 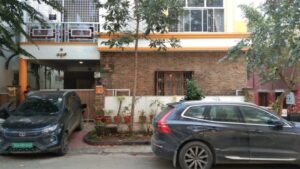 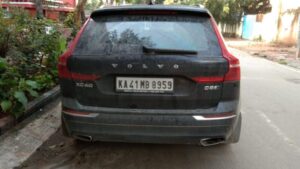 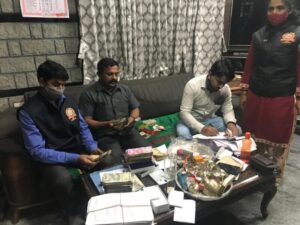 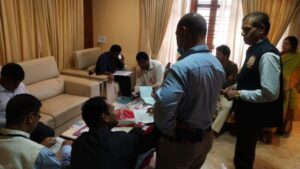 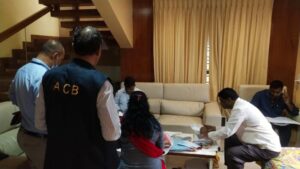 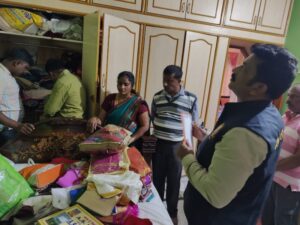 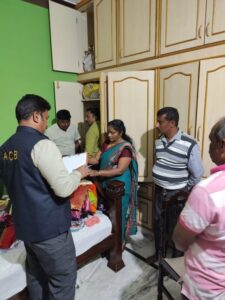 valuables,documents pertaining to three benami properties,12 lakh worth household articles are among the movable and immovable properties and documents seized.

Many officials who have been under the scanner had a hunch of being raided and adopted ingenious ways to conceal their property.

Like in the case of Shanthanagouda Biradar,a Junior Engineer attached to the Jewargi Sbu-Division of PWD,had stashed the currency bundled inside the plastic pipe installed as the drainage exhaust pipe at his house.

The ACB officials during a thorough check found that unusual sound from the pipe when tapped and later summoned a plumber to cut open the pipe to find the currency bundles tumbling out.

The officials filled the bundles in a plastic bucket and took them for counting.It was around Rs.13.5 lakh among the total Rs.40 lakh cash seized from his house.

THe ACB officials also found that joint director, Agriculture department in Gadag,TS Rudreshappa has love for the gold.

The officers recovered 9.4 kgs of gold biscuits, two kgs of silver articles,documents pertaining to two houses in Shimoga,four sites across the state,8 acres of agriculture land,Rs 15.9 lakh cash and Rs 20 lakh household articles recovered from his house situated in Gadag.

We are seizing cash,valuables and documents as part of the probe,said ACB officials who did not divulge further information as raids are ongoing.

The raid and search and seizure is just one part of the major operation.The bigger challenge is to evaluate the properties to ascertain the exact amount of disproportion,a senior officer,part of the operation said.

ACB officials even arrested corrupt PWD officer Shantagowda Biradar in Kalaburgi both the officers were taken into custody for not cooperating during the raid so to investigate further they have been taken into custody a senior officer told reporters.

Finally Chief Minister of Karnataka,Basavaraj Bommai, Home Minister,Araga Jnanendra,has appreciated DG-IGP,Praveen Sood,and his team as,ADGP,ACB,Seemanth Kumar Singh,and his whole team of 503 officials who has successfully conducted the raid very secret and confidentiality without giving any hint to the corrupt bureacrats and unearthed huge cash and moveable and Immovable properties from them and further investigation is on.