A 25-year-old Kannada film actress ended her life at her apartment situated in the outskirts of the city on Thursday.

The deceased has been identified as,Soujanya,25 year old.A native of Kushalnagar in the Kodagu district, Soujanya has acted in many serials and two Kannada movies

Senior officer, told reporters,the deceased Soujanya had sent her domestic help out to get breakfast before ending her life by hanging to the ceiling fan at the bedroom of her apartment.

The deceased left behind a suicide note addressing to her parents and apologising for her extreme step.She mentioned mental state and health issues as reasons .

Soujanya had acted in few Kannada films and tele serials and lived in an apartment close to RR Medical college in Kumbalgodu .

However the Kumbalgodu police registered a case of unnatural death and are investigating to ascertain the exact reason behind her extreme step he added. 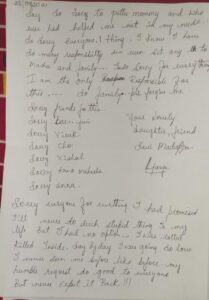 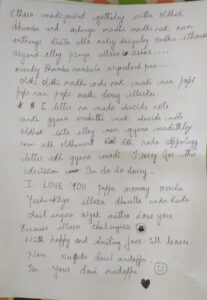 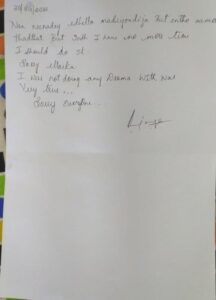 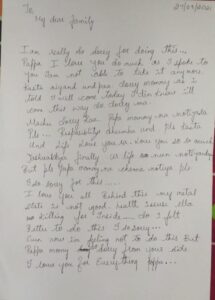