Debutant Filmmaker Sharan Venugopal and Actor/Producer Bhargava Poludasu, addressed a press conference at the 51st International Film Festival of India in Panaji today. Their films have been selected at IFFI’s Indian Panorama, this year.

Speaking about his 37-minute Malayalam non-feature film (Oru Paathira Swapnam Pole), Sharan Venugopal said, “It is very tough to define where one’s personal boundaries end. The film is set against this plot.” The title translates as ‘Like a Midnight Dream’.

Talking about the film, Venugopal said, “We shot this film during March 2020; after which nationwide lockdown was announced. We were doubtful if our film would be screened. But we are very happy and satisfied to see our film being selected and screened this year under IFFI’s Indian Panorama”. 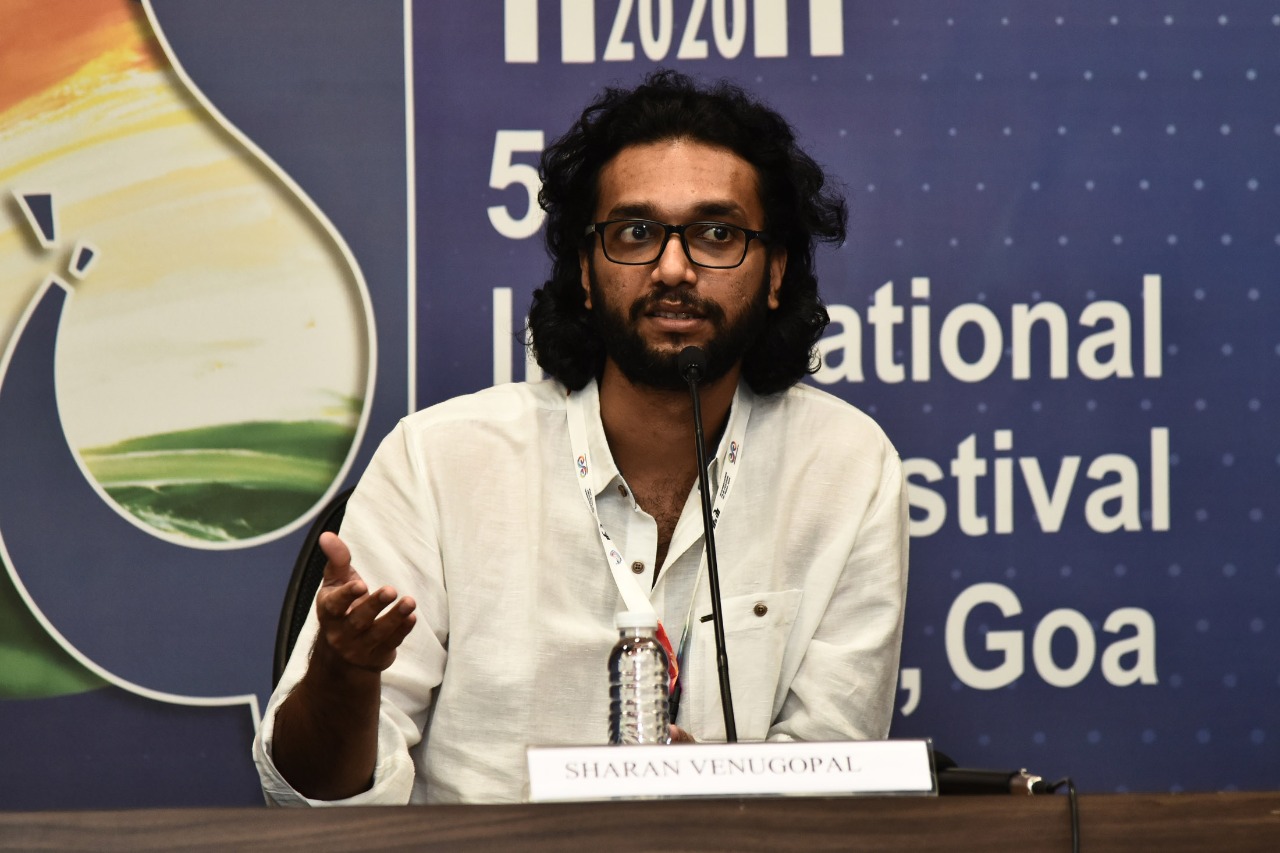 Bhargava Poludasu, actor and producer of Telugu Film, ‘Gatham’, was also sharing his experiences about his film which has been chosen under the Indian Panorama Feature Films.

Speaking about his film, Poludasu said. “Gatham is a big hit of 2020 in Telugu language on OTT platforms. Working as a software professional, my crew and I managed to steal time during weekends to complete this film. It was our passion that made us achieve this.”

He went on to speak about the hurdles faced by the crew in collecting finance for this film and hectic schedules where the team had to work in challenging winter weather of California. Being a producer in a small team, he had to do all sort of work during the making of this film. “I had to cook, clean, wash and also act”, he added.

Talking about its cinematography, Poludasu mentioned that, “after watching the initial visuals, we realized that the film will become a much bigger project which we hadn’t planned for.”

He told the audience that film-making turned out to be a much more involved process than he had imagined it to be. “I also learnt how not to make a film. Earlier, I used to pass comments on any film or film makers about its quality. But now after making this film, I have one thing to say to everyone “If someone has made a movie, do respect them.”” 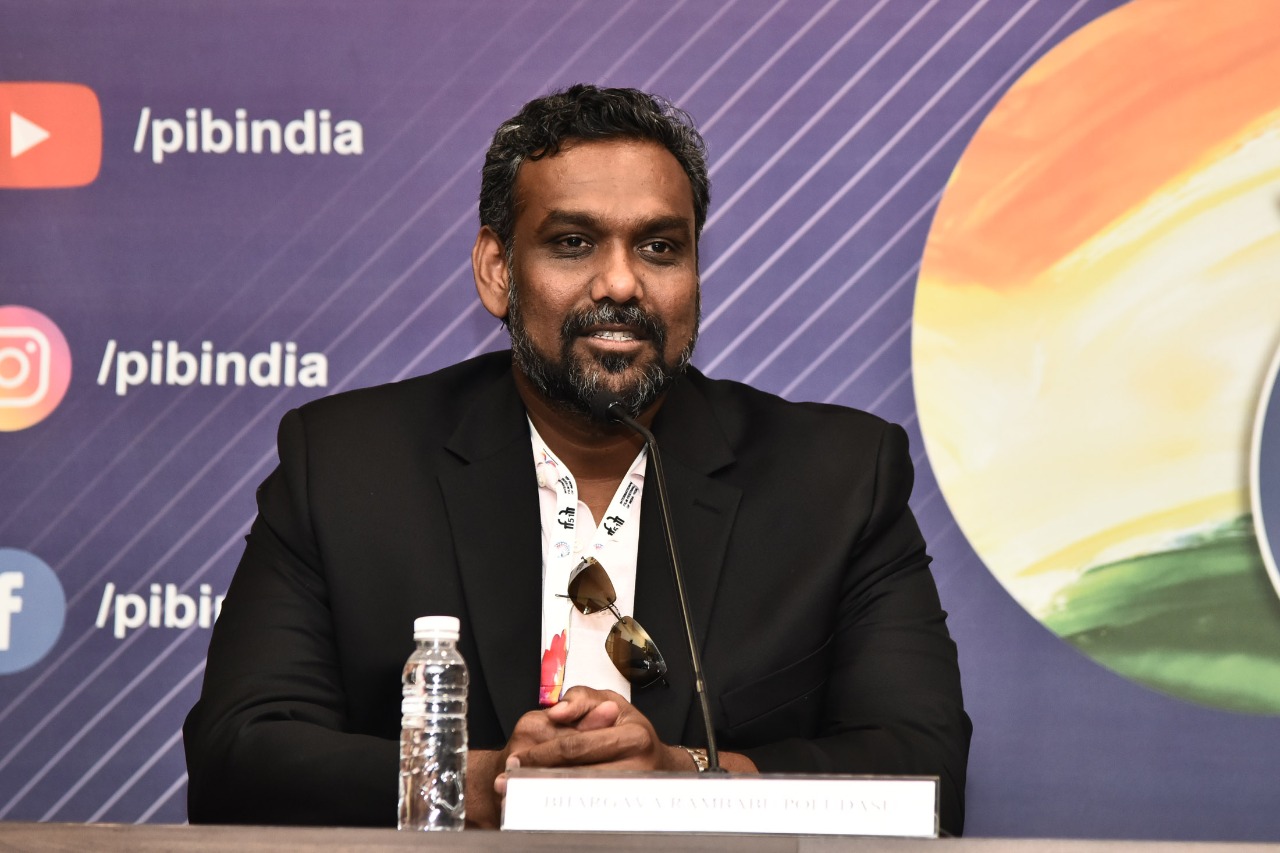 To an answer to a question about OTT platforms, he said it is a very convenient platform for both the film makers and the audience. At the same time the platform is starving for content, adding that good content will stand out.

Sudha, an entrepreneur and a mother of a college girl, finds her world turned upside down when a doctor suspects that she might have cancer. Her worries deepen even further when one day she goes through her daughter’s laptop and accidentally finds a nude video of her daughter in it.

Rishi loses his memory in an accident, and wakes up to see Adithi who claims to be the love of his life. They embark on a journey to find answers to questions from Rishi’s past. Unfortunately, their car stalls in the middle of nowhere and a stranger passing by offers them shelter till the car is fixed. Then things start getting weird with the host slowly unveiling his dark side. Things spiral out of control with unexpected twists and turns. They realize that they are trapped in the house with a psychopath.