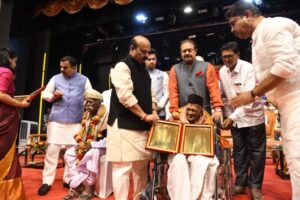 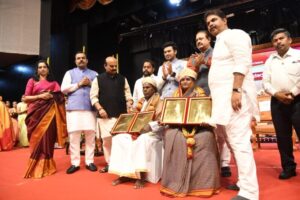 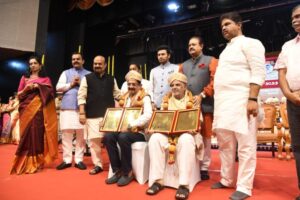 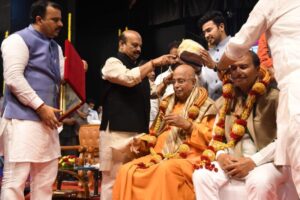 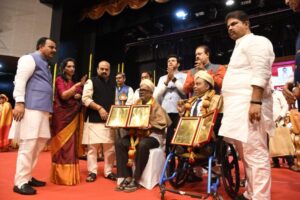 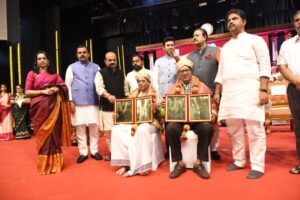 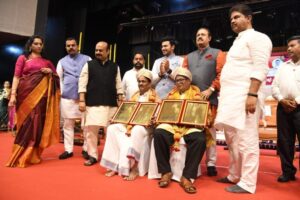 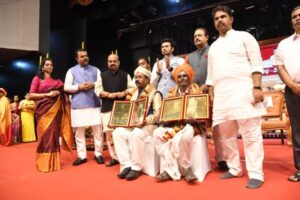 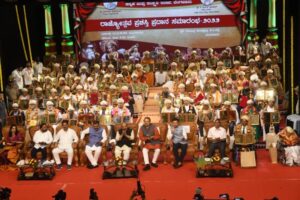 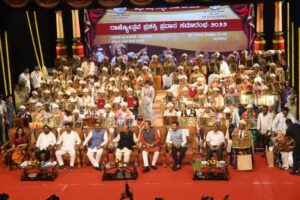 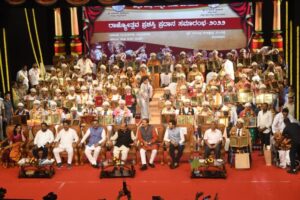 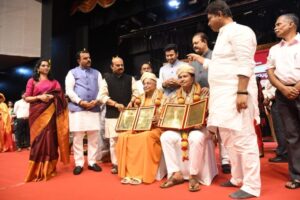 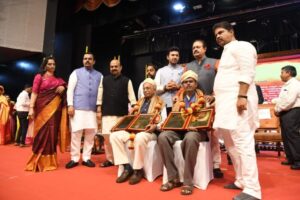 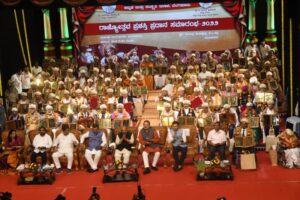 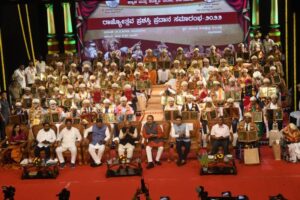 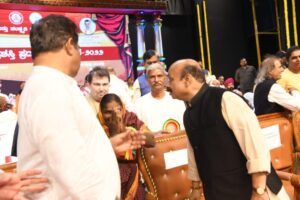 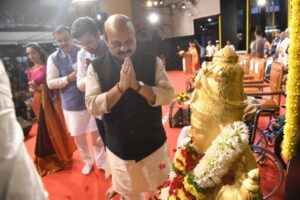 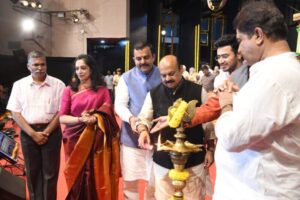 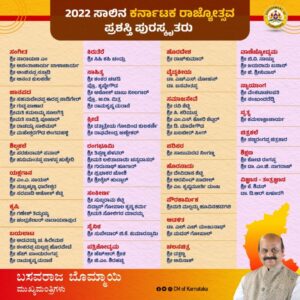 ome achievers will get the award without expecting it.A few will try hard for the award after achievement.

Others will achieve at an international level but will keep quiet and the Nobel award will come in search of them,said Chief Minister Basavaraj Bommai.

One cannot forget the award of an affectionate kiss by mother to her kid when it utters words.The pat on the back by teachers on students,words of appreciation by friends when grown and appreciation for leadership qualities are the most important awards in life.Like this, a variety of awards are received in different stages of life.

The CM said the inventor of Dynamite,Alfred Nobel had made a lot of money and one day a newspaper had carried his obituary when he was alive.

The bad headline made him sad and thought,will people remember his name for his invention? His mind reformed and stopped manufacturing dynamite.

He decided to reserve the money and assets which he had earned throughout his life,to give awards for the real achievements.

He said those who have bagged the awards today have never tried for this throughout their lives and they have made achievements silently.

Such persons have been identified by the selection committee.The prestige of any award will increase if it comes on its own.Now the awards are available for money.

But leading a successful life as achievers is the biggest award.Life is a big examination and nothing will happen as they wanted.

It is very difficult to maintain innocence in life as the suspense decreases innocence in them. Besides, living for conscience is not easy.

But those who win these two are the real achievers. Some of them have made extraordinary achievements in some fields.

This must be known to society so that it inspires others.The government gives awards for such individuals and associations.It inspires a person who bags the award to do more good deeds.

He said the whole of Karnataka has celebrated giving ‘karnataka Ratna’ award posthumously to Dr Puneet Raj Kumar for his big achievement at a small age.

They have seen how this late actor has found a place in the hearts of millions of people.The photos of Puneet are kept and perform puja.Any achievement done out of humanity at a young age will have an impact on the people.

Rajyotsava award for young achievers too

The CM said there is no connection between age and achievement as a big achievement can be made at any age.

A majority of big achievers have left this world at a very young age. It is a wrong decision to present this award to only 60 plus achievers.Giving the award to young achievers may encourage them to achieve something big in the later stages and inspire others too.

From next year,this rule will be changed by filing an affidavit in court to enable the government to present the award without considering the age of achievers.