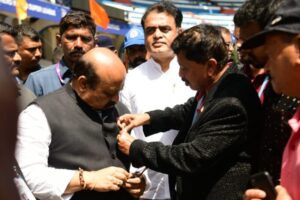 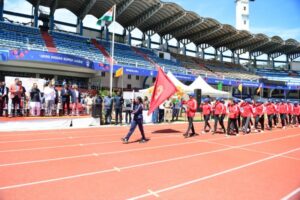 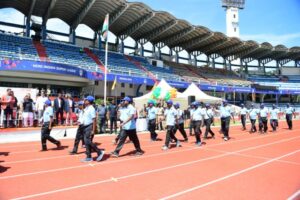 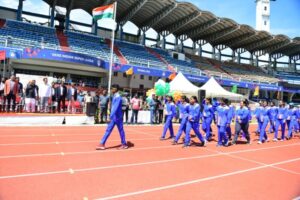 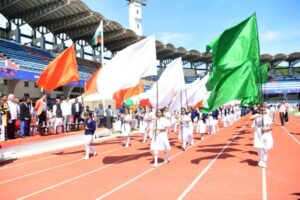 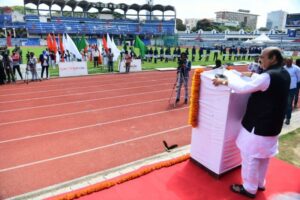 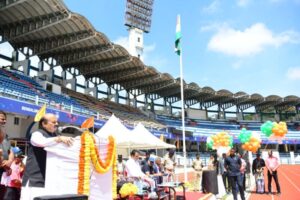 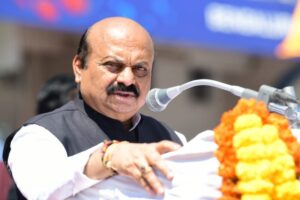 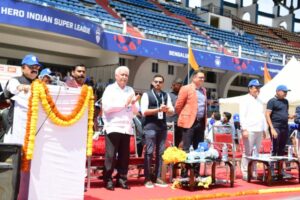 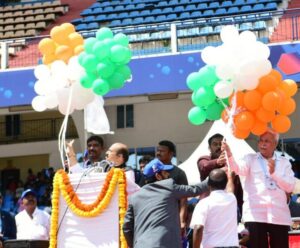 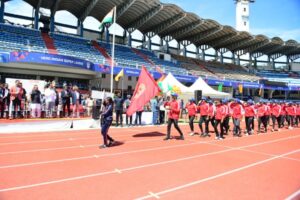 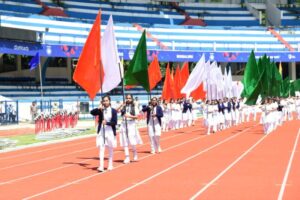 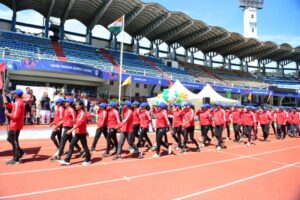 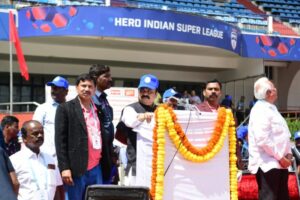 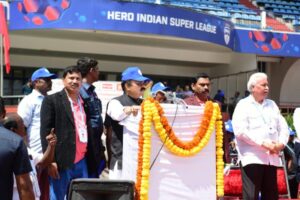 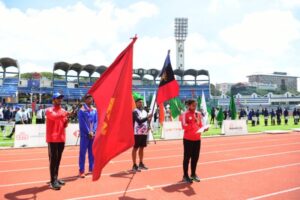 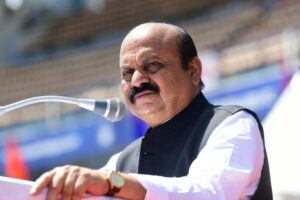 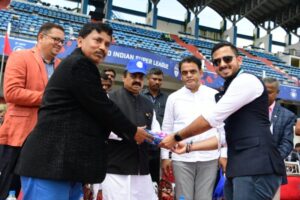 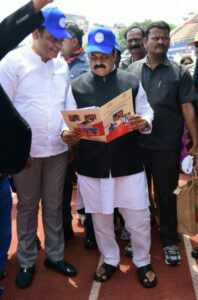 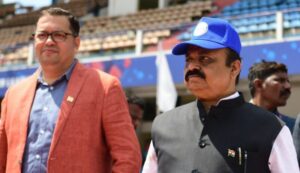 hen India is growing as a strong nation the Bharath Jodo by the Congress Party has no meaning,said Chief Minister Basavaraj Bommai.

Speaking to reporters after inaugurating 61st National Athletic Championship-2022 here on Saturday, he sought to know what is the meaning of Bharath Jodo yatra? Already, the country has been marching ahead as a united India.

The question of re-fixing does not arise.India is united,and it is making rapid progress on the international level.

While the whole world is facing economic recession including G-7 nations in general and the United States of America,India has maintained a minimum GDP at 7 per cent.

Since the first missile of former AICC President Rahul Gandhi has failed now he is trying for its relaunch.Apart from this,the Jodo yatra has absolutely no meaning.

Didn’t the Congress party cheat the people of Ballari?

Asked what he will like to ask Congress leaders about Bharath Jodo convention in Ballari,he said AICC President Sonia Gandhi had contested from Ballari along with Rae Bareli in Uttar Pradesh in Lok Sabha polls,and after she won from the seats,Sonia quit the Ballari seat and retained Rae Bareli seat.

She did not acknowledge the people of Ballari for voting for her.The special package of Rs.3,000 crore announced by her before quitting the Ballari seat,never became a reality.

With what face the Congress leaders are doing Pada yatra in Ballari and is it not cheating people of Ballari?

Bommai said the three-day Jan Sankalp yatra evoked a good response in four districts and has boosted the morale of workers.

This has increased the confidence of people in the BJP.There is no doubt of Jan Sankalp Yatra becoming Vijay Sankalp yatra by reaching 150 seats in 2023.

Reacting to Leader of Opposition in the State Legislative Assembly Siddaramaiah’s challenge for him to walk four km without falling down,the CM said he has made personal comments on him for which there will be no comments from his side.Let god give Siddaramaiah good health and long life, he added.

On the growing demand to appoint a new seer for the Murugha Mutt,he said a delegation of devotees led by former minister Ekantaiah met and explained everything including problems faced by the mutt administration.

Since the mutt is governed by trust,suitable action will be taken within the legal framework.

Reacting to problems faced by sports persons following renting out Kanteerava Stadium for Football,the CM said it is being done by Karnataka Athletics Association and falls within its powers.The government has absolutely no role in it.

The responsibility of the association was to protect the newly-laid track without causing any damage.However,the persons responsible will be summoned and warned.