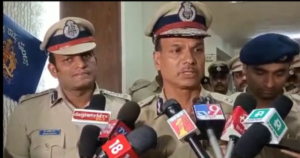 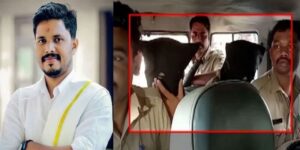 Additional Director General of Police (Law and Order)Alok Kumar, said that the arrested are Shiyabuddin,33,Basheer,29,and Riyaz, 27.With this,ten people have been arrested.

The arrested persons are suspected to associated with Popular Front of India and Social Democratic Party of India.

We are taking police custody of the accused to gather more information about why Praveen was targeted.

The political and other affiliation of the accused will be established in the chargesheet,he said.

Mr Kumar said as many as five two wheelers and a car have been used by the accused.The weapons used by the assailants and vehicles used by them have to be seized.

It would take about three days to finish it after we get the custody of the arrested persons.Then we will hand over the case to National Investigation Agency.

Praveen, a BJP worker was hacked to death by three bike-borne miscreants near his chicken shop,off Puttur-Sullia road,in Bellare on July 26.