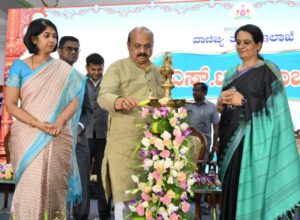 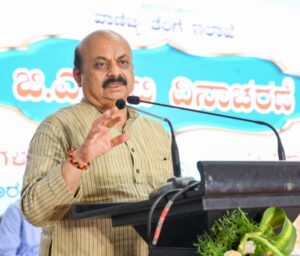 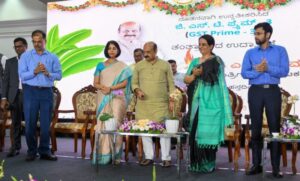 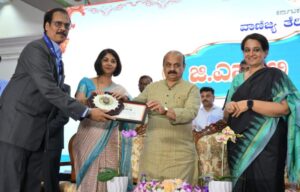 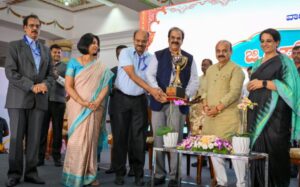 Karnataka is in the forefront in adapting to the change in tax regime.It has been made possible by the expertise of the officers and adoption of technology.

GST was introduced after much deliberations with all the states for over 10 years by the then Union Finance minister Arun Jaitley.

Seeking to maintain lesser number of tax slabs, we have decided to have 3 slabs and a special tax slab, Bommai said.

There will not be any problems in resource mobilisation if we follow these principles,” Bommai said.

Recalling his maiden budget after the Covid crisis, Bommai recalled how succeeded in raising additional resources without imposing any additional tax burden by ensuring better compliance.

It is equally important to show greater responsibility while spending the tax revenue as it is the hard earned money of the common man, he pointed out.