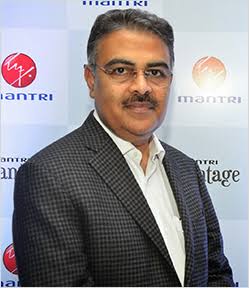 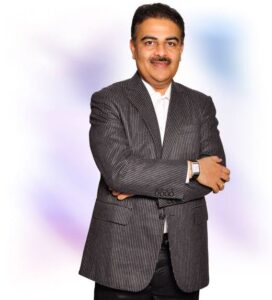 The accused has been identified as,Sushil Panduranga Mantri.

ED initiated money laundering investigation in March 2022 on the basis of FIR registered in Subramanyapura Police Station,Bengaluru in the year 2020 against the company and its directors and many other employees.

Many home buyers have filed complaint with the Police as well as with the ED alleging that accused entities/persons are involved in money laundering and have induced the prospective buyers with rosily painted schemes,showing misleading brochures,falsification of delivery time lines and window dressing and collected more than Rs.1000 Crore as advance money from thousands of buyers.

However, they have not been given possession of their flats even after passing of 7 to 10 years.

During investigation,it was also noticed that the company offered various Ponzi like schemes which was named as Buy-back plan and advance money was collected for the flats/homes.

In some cases,the company has not refunded the amount to the buyers even after clear direction of Real Estate Regulatory Authority (RERA).

Investigation by ED revealed that the amount so collected from the buyers by the company which were meant for construction of the projects have been diverted for the personal use by the management of the company or for such other fraudulent purposes and hence the project is stalled.

Currently the group has total outstanding loans of approx.Rs.5000 Crore from various financial institutions,out of which approx.Rs.1000 Crore is overdue and some of the loan has been termed as NPA.

It was also revealed during investigation that the company has cross collateralised its assets to different financial institutions for taking multiple loans on same assets.

Further investigation is under progress.