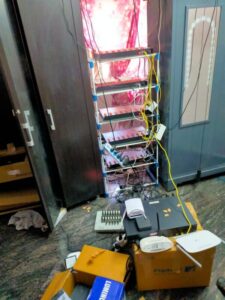 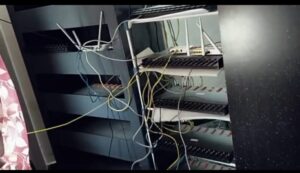 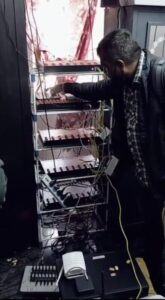 The accused has been identified as,Sharafudeen, 41,from Wayanad,Kerala,was said to be operating the exchange for a few months now.

The CCB officials have registered a case with the Bengaluru city cyber crime police station and are continuing their investigation.

The operation was jointly conducted by CCB unit officials and those from the Military Intelligence, southern command in Bengaluru.