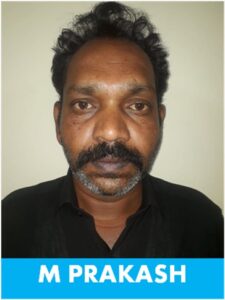 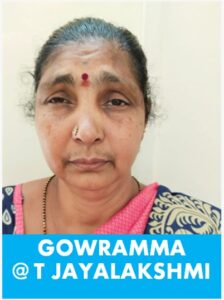 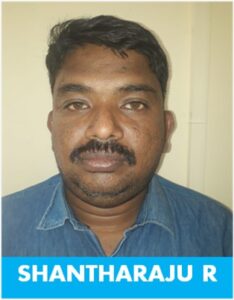 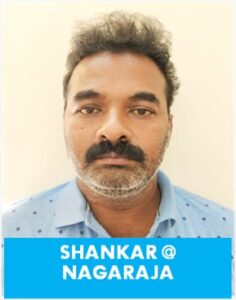 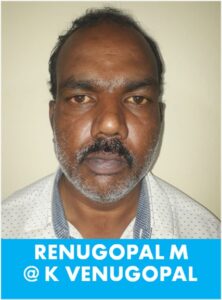 he Vidyaranyapura police on Wednesday arrested a gang of five including a woman for creating fake property papers to sell it to the gullible customers to make money.

The accused have been identified as Renu Gopal, 49 and his associates,Gouramma,48,Shankara, 44,M Prakash,50 and Shantharaju,43.

Senior officer told reporters,the racket came to light when based on a cheating complaint that a site owner of a residential layout in Chikkabettahalli, has been cheated by a five member gang the police swung into action and track down the accused Renugopal,from Agrahara Dasarahalli who acted as middlemen.

During investigation the accused confessed the crime and Based on his information,the police arrested Prakash,from west of chord road and an auto consultant by profession,who is a the prime accused.

During investigation it was found Prakash used to engage his associates Shantharaju and shankara to identify the vacant sites in and around the city and using the address would get the registered copies of the properties from the sub registrar office concerned.

Using the copies,the accused would create fake documents and posing as owners of the site would lure gullible buyers and sell the sites to them at cheaper rates to make quick money.

Using similar modus Operandi,the accused have not only sold sites to many people but also submitted the documents at the court and the police station to apply for bail ,a officer, said.

The accused have been booked under cheating, forgery and impersonation and further investigations are on.