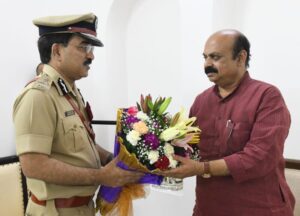 Mr.Pant has been posted as Director General of police,(Recruitment),relieving R Hithendra from his concurrent charges .

Mr.Pant who is the second IPS officer served as city police chief as DGP for over a year .

A 1991 batch officer,Mr.Pratap Reddy,hails from AP and a B Tech graduate started his career as Additional SP,Hassan district and served in various districts before heading Cyber security National Association of Software and services Companies ( NASSCOM).

Reddy is known for his technical expertise in cracking cases of financial frauds, especially during his stint with the Central Bureau of Investigation (CBI).

He also served in Anti Corruption Bureau in CBI Bengaluru and Mumbai,Inspector General of Police,CID and Additional commissioner of police,Bengaluru.

The other officials transferred including Alok Kumar,ADGP,KSRP replaced Mr.Reddy and posted as ADGP law and order.

R Hithendra,ADGP,crime and technical services, who was relieved from the ADGP recruitment , has been given concurrent charges of ADGP , KSRP,since Alok Kumar was transferred .

Mr.Pant who took charge as city police chief in August 2020 replacing Bhaskar Rao had many challenging tasks including the DJ Halli violence and the recent JJ Nagar incident where a youth was stabbed in road rage.

The incident took communal colour after home minister stated that the victim was stabbed to death by Muslim youth for not knowing urdu language.

While the city police commissioner maintained that it was a road rage but ruling BJP blamed Mr. Pant for lying and forced the government to hand over the case to CID where the CID concluded that there is no urdu angle to the incident.

Mr.Pant also handled many sensitive cases amicably including the Azaan and HIjab issue which was appreciated by many and drew the ire of some.

Speaking to reporters,Kamal Pant said that our men and officers have handled many sensitive issues very silently and cracked highest cases of drugs by arresting notorious peddlers and recovered crores worth drugs.

I thank all my officers and Inspectors and crime staff who has done a excellent work in curbing drug menace and we are the First across state to start CIR system to crack cyber frauds in a golden hour he thanked all the citizens of Bengaluru and Media for supporting during his tenure as Bengaluru City police commissioner.

Kamal Pant even said that he is new to handle this post as DGP Recruitment and Training as i have no much knowledge of it but will continue to serve better as how our seniors as,Retired DGP, Raghavendra H Auradkar and retired DG&IGP Ajay Kumar Singh used to work will follow their work style and will do my best to improve and bring it on streamline.

As he is efficient and honest officer who has won the hearts of many citizens by his meet the police commissioner almost he has conducted meetings in all jurisdictions and with this it helped us says many citizens of Bengaluru as he was very polite and friendly to address their grievances.

Meanwhile C H Pratap Reddy met Chief Minister of Karnataka as courtesy visit after getting appointed as Bengaluru City Police Commissioner as call on before assuming charge he thanked Chief Minister of Karnataka to appoint him as Bengaluru City Police Commissioner who will assume the charge on 17th May around 10am and at 12 pm he will address the press at his office. 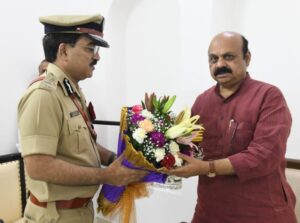 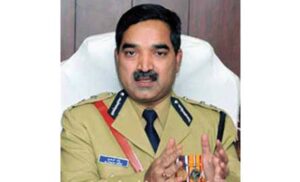 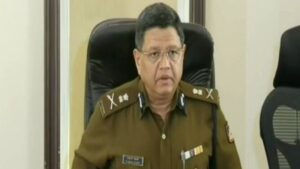 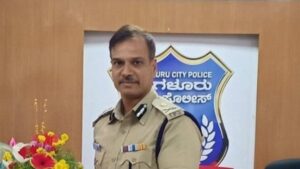 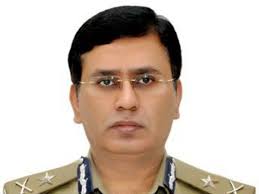 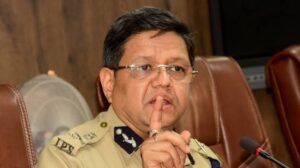 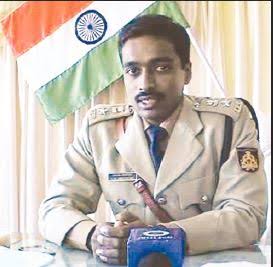