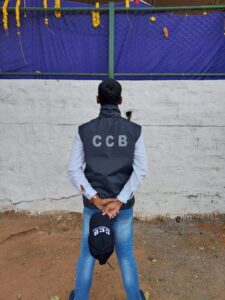 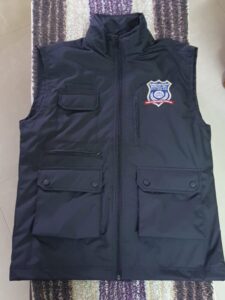 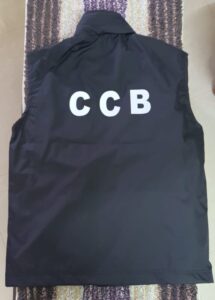 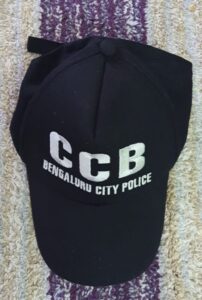 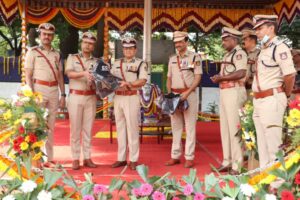 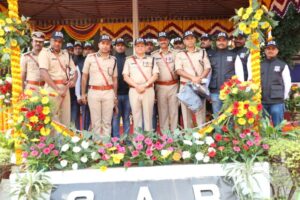 he Cubbon park police on Monday carried a combing operation at the bishop cotton girl’s school premises following a complaint from the management about the threat mail received on April 8.

Senior officer with other squads rushed to the spot and said The management got to know about the mail on Monday and alerted the police.

The police along with bomb detection unit and canine squad rushed to the spot as per the procedure and carried out extensive search.

The police have also taken up a complaint and the cyber crime division police are trying to track down the sender.

The school was not functioning when they received the mail and did not check until Monday said a senior officer.

Commissioner of police Kamal Pant,after the monthly parade for the officers and staff said that the parade was not commenced from long time after 5 months we have conducted a parade and rewarded around 400 officers and staff for the good work done by them.

When asked about the bomb threat email case he said reporters the teams are investigating the case in all angles and are in touch with other agencies and they are clarifying it and are in full swing.