A 36-year-old rowdy sheeter was hacked to death in front of his house in Nelagadaranahalli in Peenya on Sunday night .

The deceased has been identified as Shivapura Anand,who was released on bail three days ago.

Senior officers visited the spot and took stock of the situation and said,Anand was talking over the phone standing outside his house when the armed men confronted him.

Before he could react they attacked him with lethal weapons and sped away on the bikes.We suspect rivalry could be the motive behind the murder .

The Peenya police have formed two special teams to track down the assailants and verify the CCTV footage for clues he added. 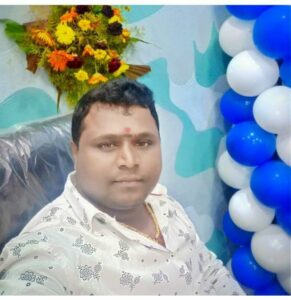